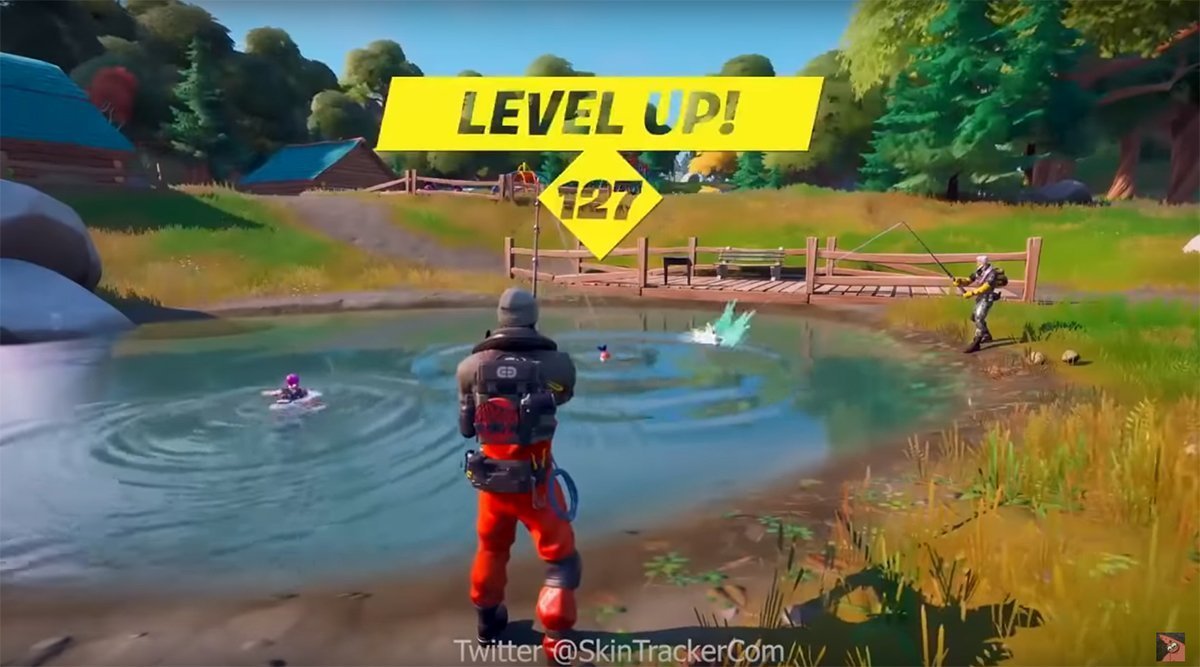 The trailer first was grabbed and shared via Twitter by user Skin Tracker before being removed. That’s not stopped it from being ripped and reuploaded, of course — you can see the video below.

In it, you can get glimpses of the game’s new map alongside the ability to dive, use speed boats, fish, jump around on pogo sticks and more. You’ll also seemingly be able to carry downed teammates to safety, which is kinda neat. Finally, the video confirms changes to  Battle, Survival, and Scavenge medals that all seem to be tied into Fortnite‘s battle pass.

There’s no word yet on when Season 11 will arrive — for now, all players can do is play a pizza mini-game as we all wait, staring at a black hole.