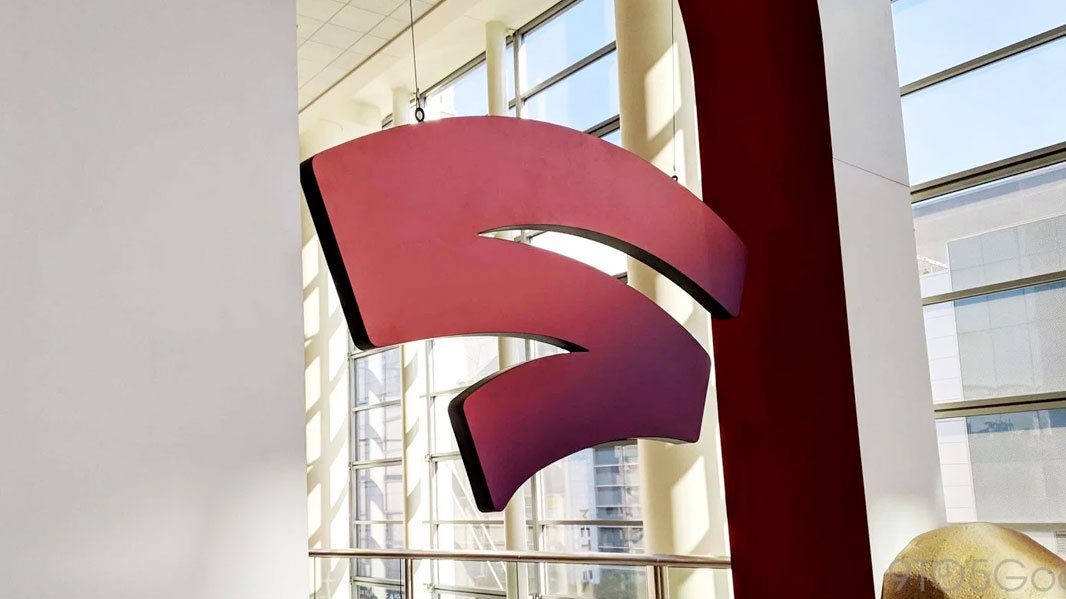 Google Stadia will not be available in Australia at launch

We thought as much.

Google Stadia will not be available in Australia at launch, Google Australia has today confirmed.

In its GDC announcement presentation, Google Stadia was confirmed for the United States, Canada, UK and most of Europe. Turns out, Australia didn’t get lumped in with the UK as it sometimes does, with Google Australia reiterating to Press Start that “Stadia will launch later this year, in 2019, in the US, Canada, UK and most of Europe. We will be rolling it out to other countries and territories as soon as we can.”

Stadia has some lofty goals, and while most of the processing power of the streaming service will be handled by Google itself, we can’t help but think that players will need a fairly hefty internet connection to handle things. This could be indicative of that assumption. What do you think? After all, a trial of Assassin’s Creed: Odyssey required an internet connection of 25Mbps or more.

Head here for all you need to know about Google Stadia.