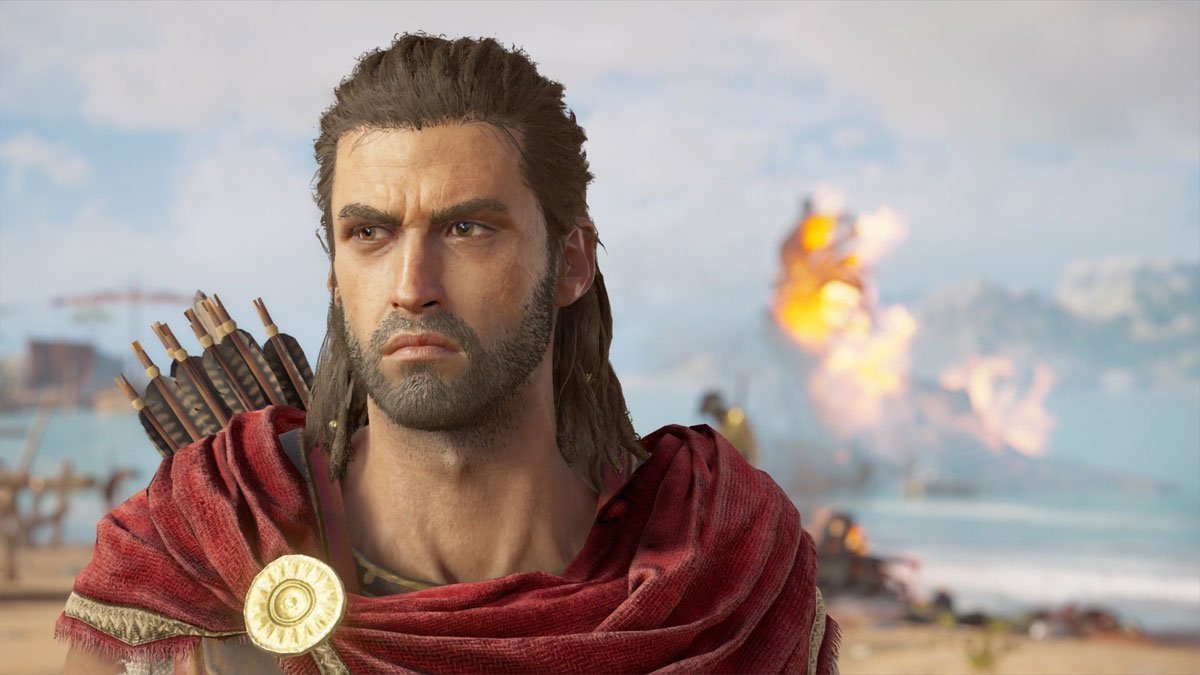 Not for Aussies, though.

Assassin’s Creed Odyssey streaming will be trialled by Google and Ubisoft in supported regions in the world, the pair recently announced.

Users can head here to sign up for a chance to stream the Ubisoft game without the need to own it on Windows PC, Xbox One or PS4 — instead, all you need is a browser and an internet connection of 25Mbps or more. The offer’s not available in Australia… not that many of us have an internet connection that strong anyway.

The initiative is called Project Stream; those who’re accepted and stream an hour of the game or more before 15 January will be gifted a copy of Odyssey on PC via Uplay for their efforts.