Home » News » GoldenEye 007 Xbox Achievements appear (and are being unlocked!) 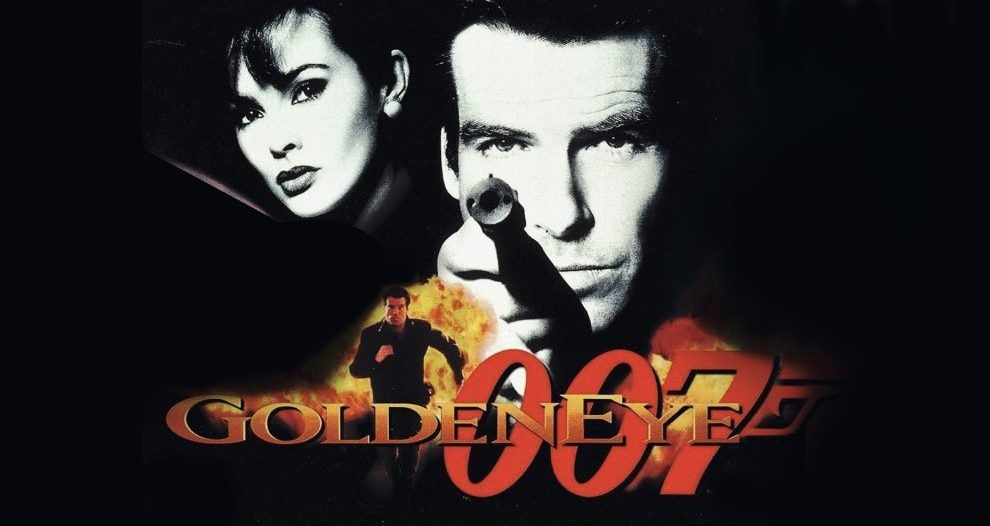 Surely we're getting an announcement next week?

GoldenEye 007 Xbox Achievements have not only been spotted in the wild, but they’re being unlocked by a player who many believe to be an employee of Rare.

The oft-rumoured port of the 1997 N64 game not only has Achievements as hosted on Microsoft’s Xbox site proper, but also on tracking sites such as TrueAchievements.

It’s on the latter that players have noticed BIGsheep, an alleged Rare developer who’s worked on the title since at least October 2021, has started to unlock the cheevos too.

BIGsheep unlocked a host of Achievements back in January of this year before taking a break; in May, the gamertag unlocked a cheevo for multiplayer play.

With the Achievement list now live to the public, many believe that Microsoft and Rare will finally announce the port — and its instant release, perhaps — during its Xbox & Bethesda showcase in just one week’s time.