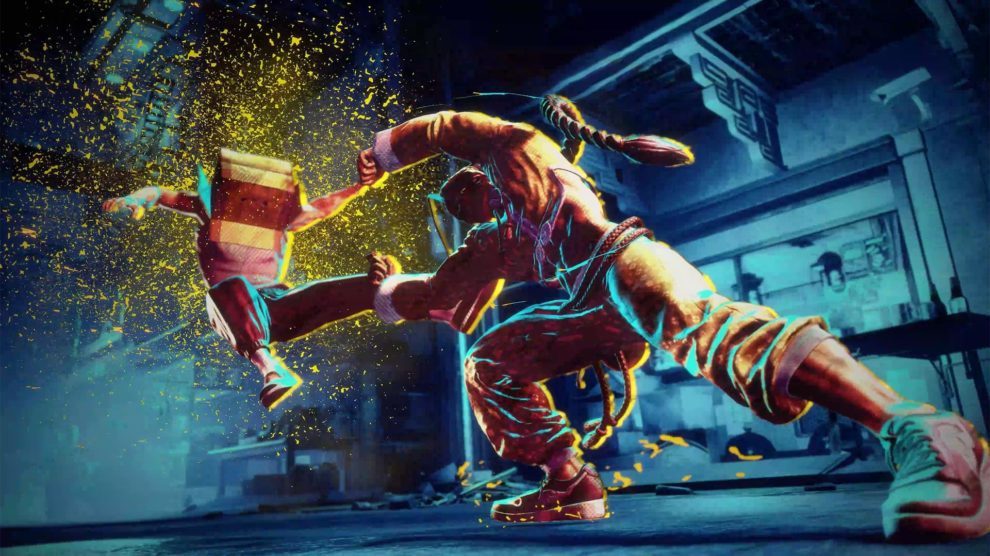 "We’ve all seen things we weren’t supposed to see, but we're all in this together."

The Street Fighter 6 roster has been leaked online, and Capcom has acknowledged the matter at hand.

Capcom has since taken to the Street Fighter Twitter account, all but confirming the leaks are real.

“As residents of Metro City, we’ve all seen things we weren’t supposed to see, but we’re all in this together,” the tweet reads. “We appreciate all the positive reactions. Thank you for the support!”