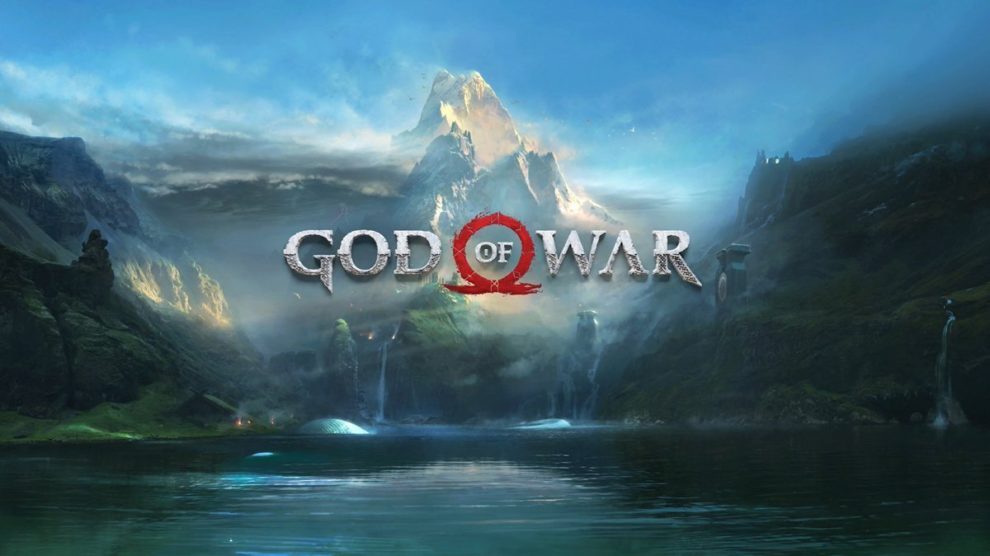 A God of War PC release will head to both Steam and the Epic Games Store in January, Sony has today announced.

A handful of skins will also be included free for those who purchase the game on PC, including Death’s Vow Armor Sets for Kratos and Atreus, the Exile’s Guardian Shield Skin, the Buckler of the Forge Shield Skin, the Shining Elven Soul Shield Skin and the Dökkenshieldr Shield Skin.

God of War is currently available on PS4, PS5 and heads to Windows PC via Steam and Epic Games Store on 14 January.