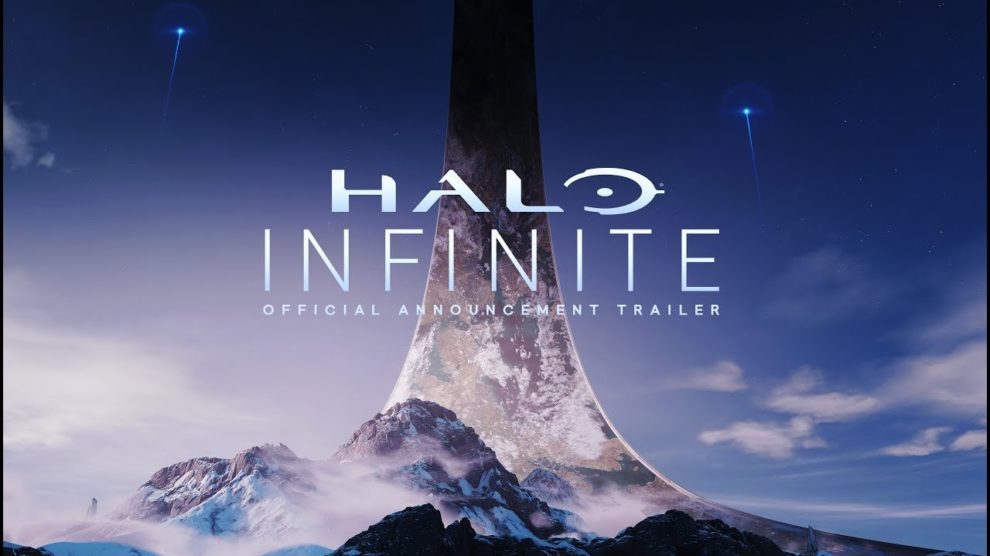 Germany has banned the ability to pre-order video games with vague release dates.

The news comes by way of German site Heise (via Eurogamer), which reports that German retailers can no longer offer pre-orders for games that do not have an explicit release date. This means that titles listed as “coming soon” cannot be pre-ordered.

“When consumers order goods on the internet, providers must specify by when the goods are delivered,” Wolfgang Schuldzinski, CEO of Düsseldorf Consumer, said of the decision.

The ruling means that pre-orders cannot be taken in Germany for games like The Last of Us: Part 2, Death Stranding, Halo Infinite and Metroid Prime 4. 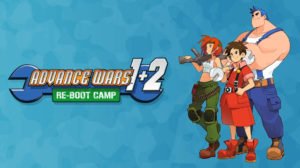 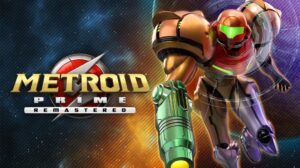