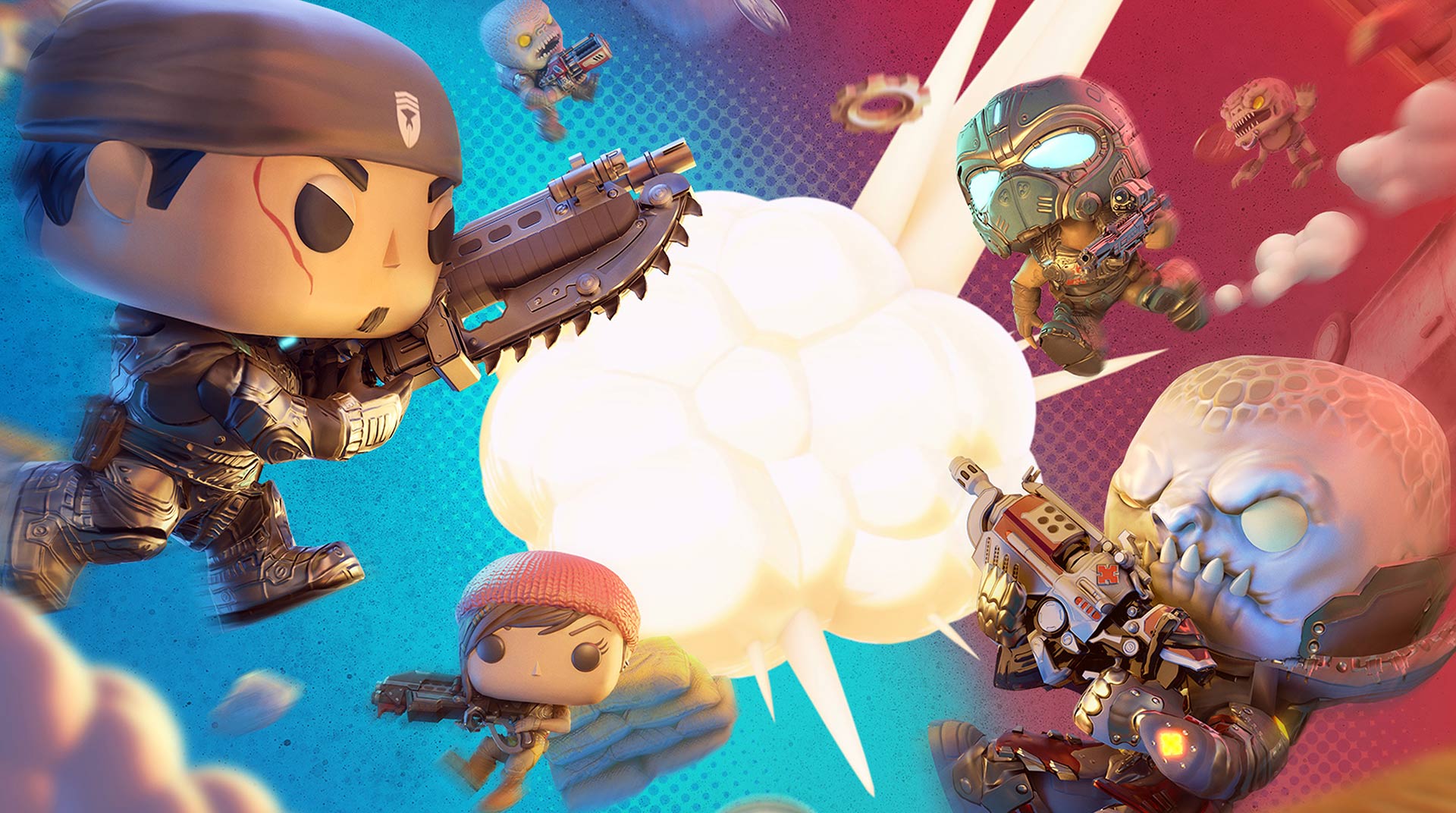 Though those who've been locked out of the game for nearly two weeks now are questioning how soon...

A nasty Gears POP Xbox Live connection issue fix is on the way, developers Mediatonic and The Coalition have recently confirmed.

Connection issues have plagued the game since its launch around two weeks ago, locking some players out entirely or at the very least causing other players the inability to sync with Xbox Live and save their progress to the cloud. That’ll soon change, according to the developers.

“Good news, everyone,” a tweet from the game’s official account reads. “A fix for the Xbox Live login issue has been built and is in testing. We’ll continue to keep you updated and let you know when it is ready to launch. Your support and patience have been amazing. Thank you.”

The Gears of War forums have had users complaining of the issue as far back as 29 August.