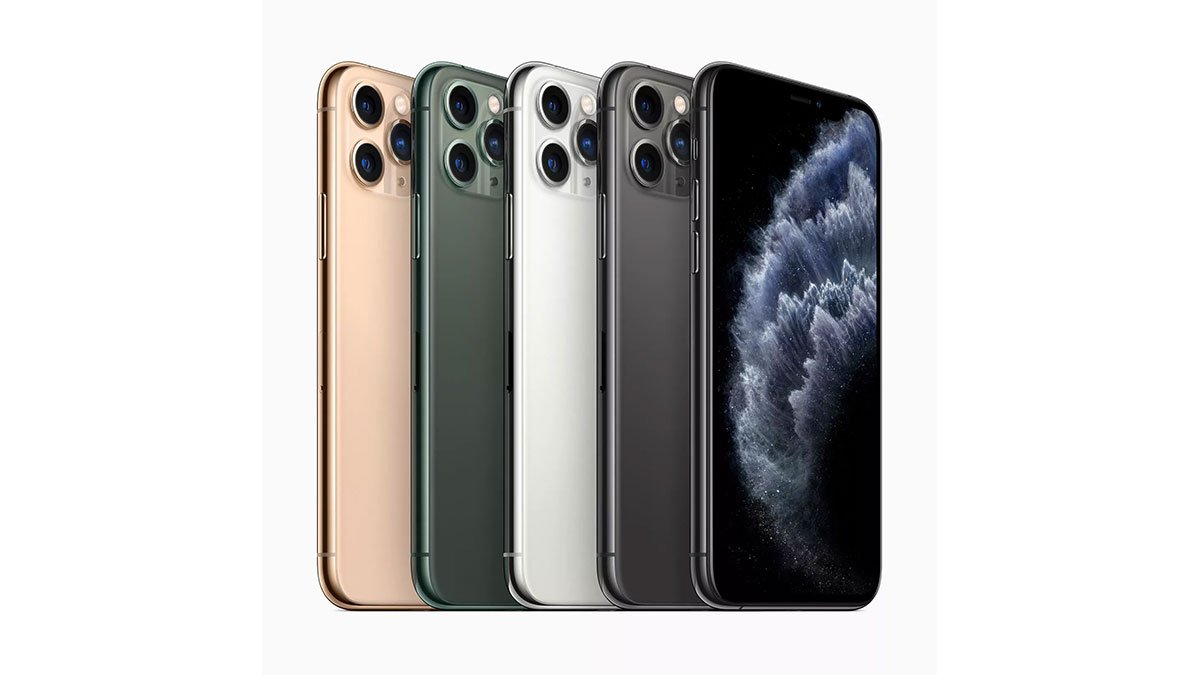 All the news from today's big reveal event, including details on Apple Arcade.

The iPhone Pro series is a higher-end set of phones, targeted at early adopters and tech heads. Both the 11 Pro and 11 Pro Max come with a new triple-camera system paired with advanced photo and video editing tools. The Pro series also sports a new Super Retina XDR display and a CPU that promises faster performance.

Finally, hopes that the new iPhone range would use USB-C as a standard we’re today quashed; we’re still required to use Apple’s proprietary Lightning cable with the new handsets, though the Pro series comes with a faster USB-C charger to power up.

Australians can pre-order either handset from 13 September, with the handsets available on 20 September. Pricing is as follows:

The iPhone 11 is the lower-priced (!) successor to the iPhone XR, going so far as to use the same display as the XR itself. The new handset runs a new Bionic A13 chip, meaning it’ll boast better performance and use less power doing so.

Unlike the Pro series, the base 11 model will only offer two cameras.

Like the Pro series, pre-orders for the 11 are open from 13 September and the handsets themselves are available from 20 September. Pricing is as follows:

The Apple Watch Series 5 was also at the event, the first of Apple’s wearables with an always-on, LTPO retina display. This means you’ll be able to check the time alongside any notifications with the current raise-of-wrist action.

The new Apple Watch has a variety of price points, depending on whether you want all the bells and whistlers.

Like everything else, expect the Apple Watch Series 5 from 20 September. Head here for more information.

iPadOS will follow later on 30 September. Supported devices include all iPad Pros, the iPad Air 2 from 2014 and later, the 5th-generation iPad from 2016 and later and the iPad mini 4 from 2015 and later.

Apple Arcade will launch in Australia on 20 September, priced at $4.99 USD per month. Over 100 games will be available at launch, including Super Frogger, Shinsekai: Into the Depths by Capcom and Simogo’s Sayonara Wild Hearts.

Apple Arcade will simulataeneously launch in 150 countries around the world. Head here for more.

What from the above news interests you the most?