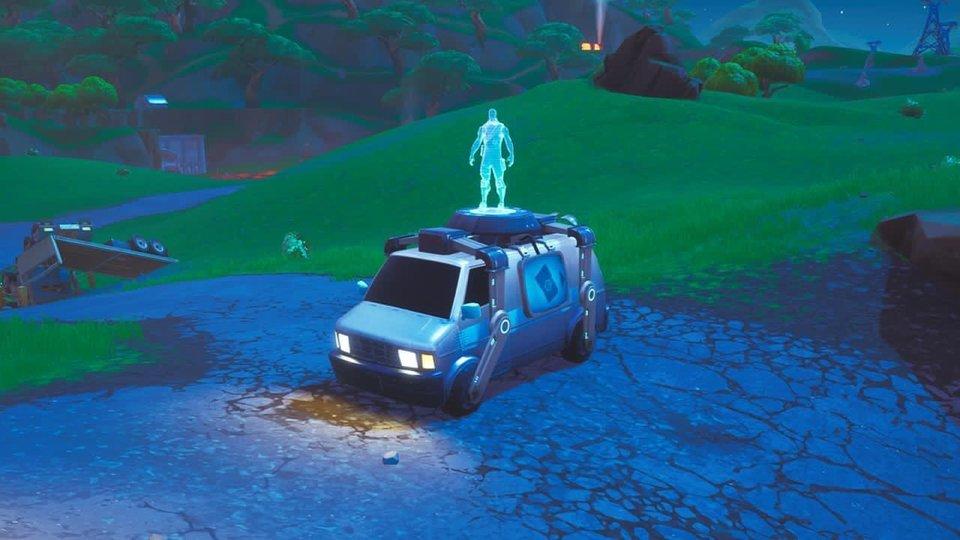 We knew it was coming...

The Fortnite Reboot Van, a revive mechanic lifted from fellow battle royale Apex Legends, will be added to the game sometime this week.

As previously reported, the Van’s revive mechanic will work as follows: when downed, a players will drop a reboot card at their corpse. A squadmate can collect said card, then return it to the Reboot Van, and the downed player will respawn.

There’s a bit of Fortnite flair added to the mechanic; when used, the Van will sound alarms, making nearby players aware of your wish to revive a mate. Risk and reward, eh? The Vans have been in-game since early March, but Epic is expected to actually turn on the functionality in the coming days.

We’re super-keen on Apex Legends‘ revive mechanic and praised it at the game’s launch.