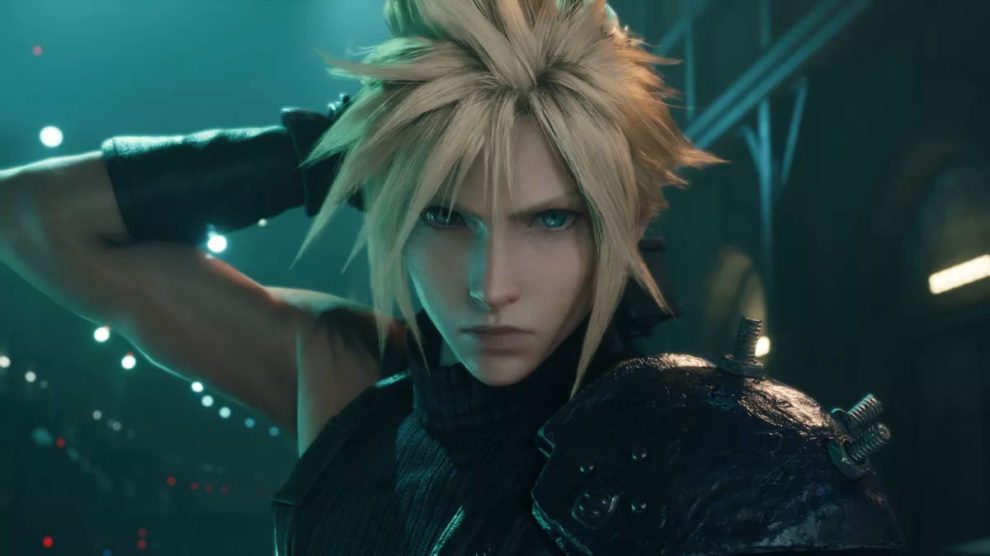 Final Fantasy 7 news has been promised in a special livestream airing in June 2022 that celebrates the franchise’s 25th anniversary.

“Next month, we’re planning to publish information related to [Final Fantasy] 7‘s 25th anniversary,” Square Enix’s Tetsuya Nomura said as part of a stream for the The First Soldier (via RPGsite).

“I wonder how far I’m allowed to share about it [right now],” he continued. “Next month we will publish various things.”

While not confirmed as yet, fans have decided Nomura will offer up news about Final Fantasy 7 Remake Part 2.

The first part of Final Fantasy 7 Remake is available now on Windows PC, PS4 and PS5. We reviewed it here.