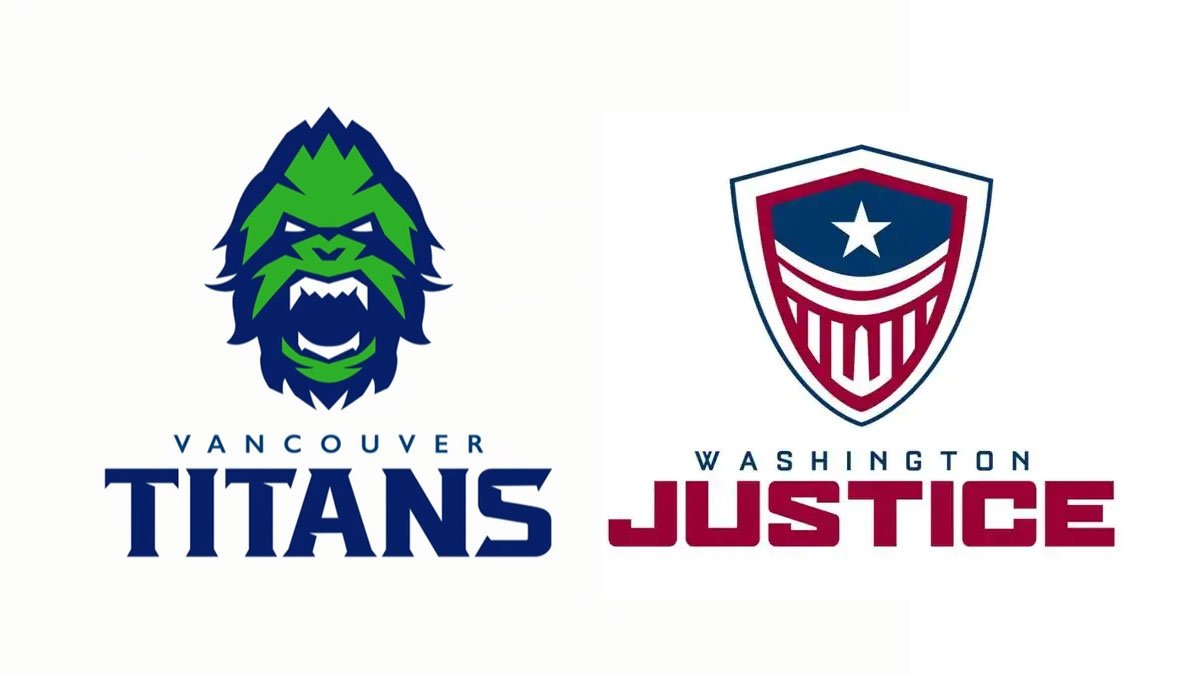 The League continues to grow.

The Vancouver Titans and the Washington Justice are the latest two Overwatch League teams to pick a name and get into the action.

The Titans sport colours similar to the NHL’s Vancouver Canucks, which makes perfect sense as both organisations are owned by the Aquilini Group.

Meanwhile, the Justice has embraced its Muricanism and will adorn itself in red, white and blue. The team has yet to announce its team roster.