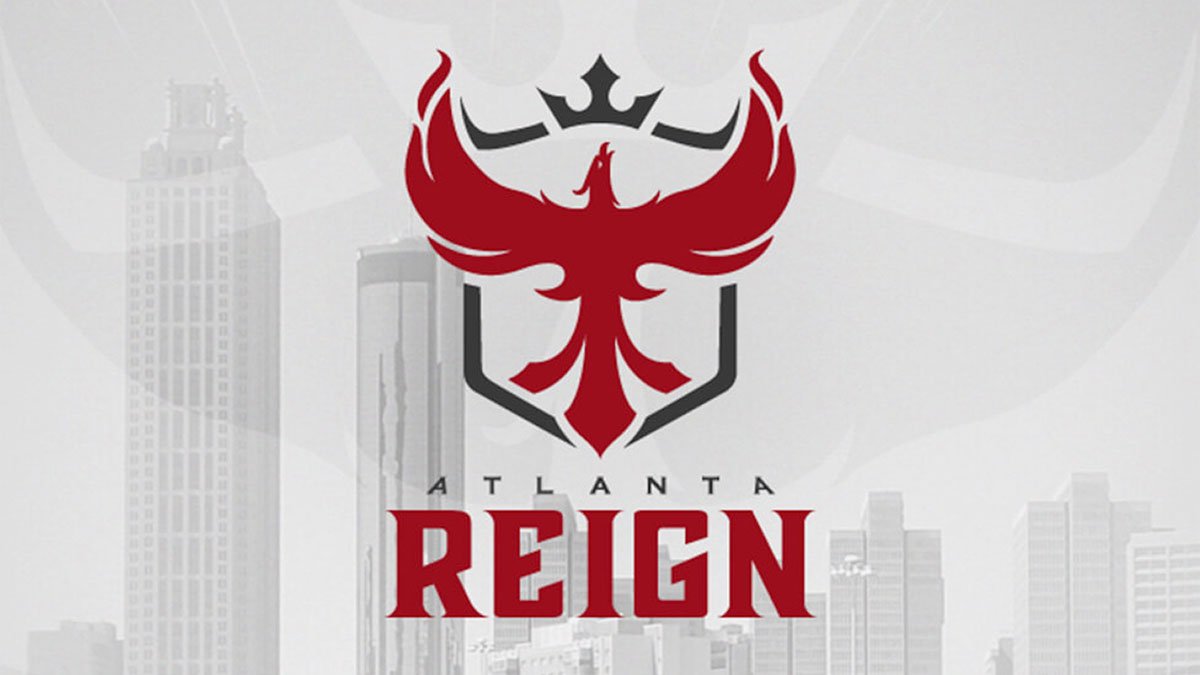 Say hello to the Atlanta Reign.

The Overwatch League Atlanta team has revealed its name: the Atlanta Reign.

The Reign are sponsored by Cox Media and will join new teams from Vancouver, Toronto, Paris, Washington, Chengdu, Hangzhou and Guangzhou to compete in the 2019 season.

Atlanta will also use the #LetItReign hashtag on social media, as evidenced by a tweet revealing the team’s name.

New Overwatch League teams like the Atlanta Reign must have at least eight contracted players signed to their rosters by 1 December.

We’ll have more on the next season of the Overwatch League as it becomes available.