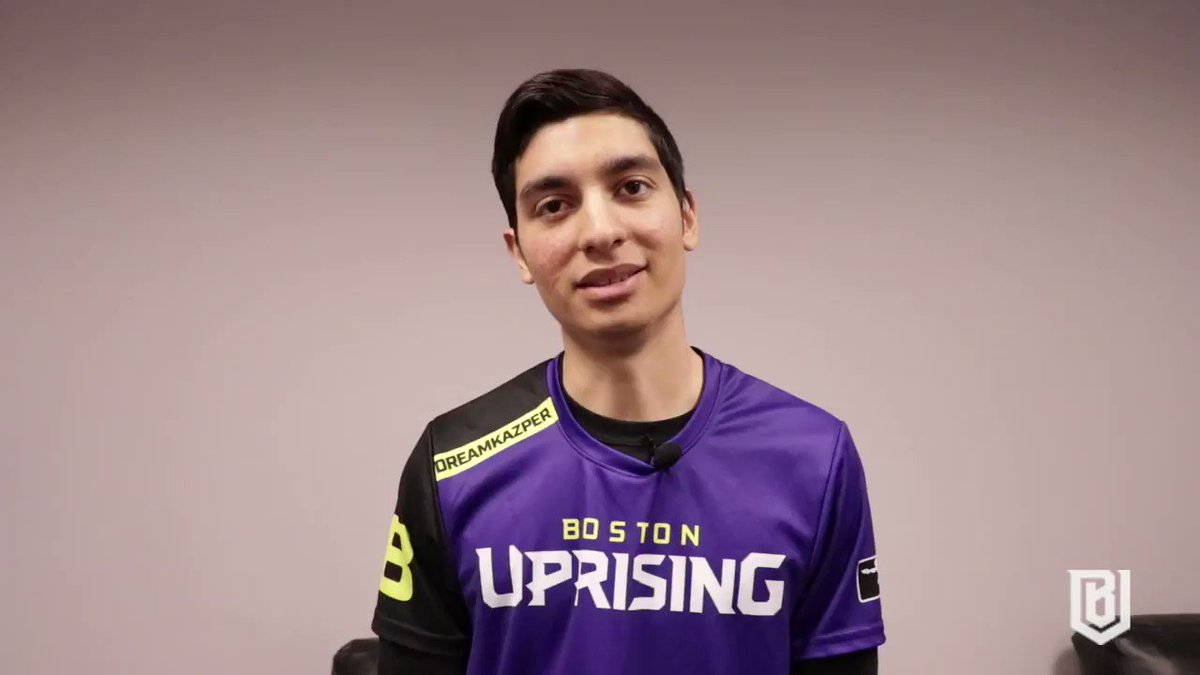 With the league conducting an investigation now.

Update: The Boston Uprising has now confirmed that DreamKazper’s contract has been terminated.

The Boston Uprising has terminated the contract of Jonathan “DreamKazper” Sanchez.

Original story: Overwatch League player Jonathan ‘DreamKazper’ Sanchez has been suspended over allegations of sexual misconduct with a 14-year-old girl over Twitter.

Sanchez, who plays for Boston Uprising, has been accused of “taking advantage” of the 14-year-old. His accuser has written a letter, since posted to Twitter, that says Sanchez “abused his power as a player to coerce [the girl] into sending him nude pictures and engaging in explicit [FaceTime] activities.”

Photos of the conversation between the girl and Sanchez have also been posted to Twitter, here and here.

“Earlier today the Overwatch League was made aware of the allegations against Jonathan ‘DreamKazper’ Sanchez,” a statement from the league itself reads. “He is suspended indefinitely while the league investigates this matter.”

Sanchez has yet to comment on the matter, though we’ll bring you more on this situation as it develops.

The Overwatch League is developing a reputation of idiotic behaviour — recently, players have been suspended over racist gestures, homophobic slurs and other Code of Conduct violations.