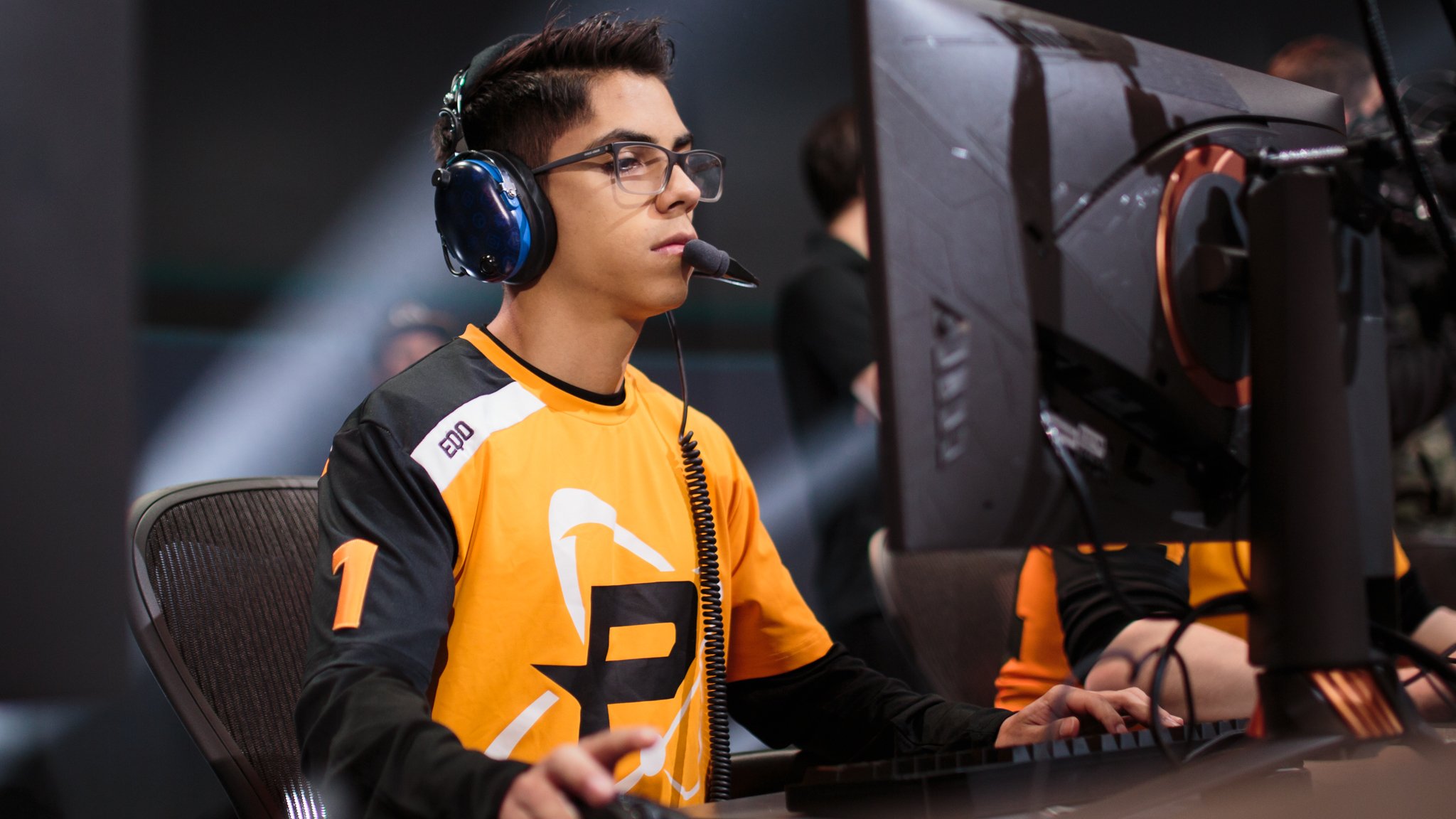 Overwatch League player Josh ‘Eqo’ Corona of the Philadelphia Fusion is in hot water over a racist gesture made over livestream.

Corona used his fingers to pull the outward edges of his eyes upward at the same time he said, “I am Korean” in a livestream unrelated to the Overwatch League itself. Still, the League’s Code of Conduct holds players accountable for actions taken in and out of official games, so here we are.

For his actions, Corona was fined $2,000 USD by the Fusion and was banned for three games. Moreover, Corona is also banned from streaming for ten weeks. Corona will also donate an additional $3,000 USD to the Anti-Defamation League’s No Place for Hate Campaign.

Corona also took to Twitter to apologise for his actions, though previous tweets were less gracious.

“I wasn’t aware this might offend anyone,” he first wrote. “If [you] watch my stream you will probably know that I love Koreans and all I do is compliment them all the time.”

Overwatch League players are seemingly finding it difficult to remain civil. Already, multiple players — and even a coach — have been fined for homophobic slurs and other Code of Conduct violations.

Overwatch League Stage 3 action has just started up this week.