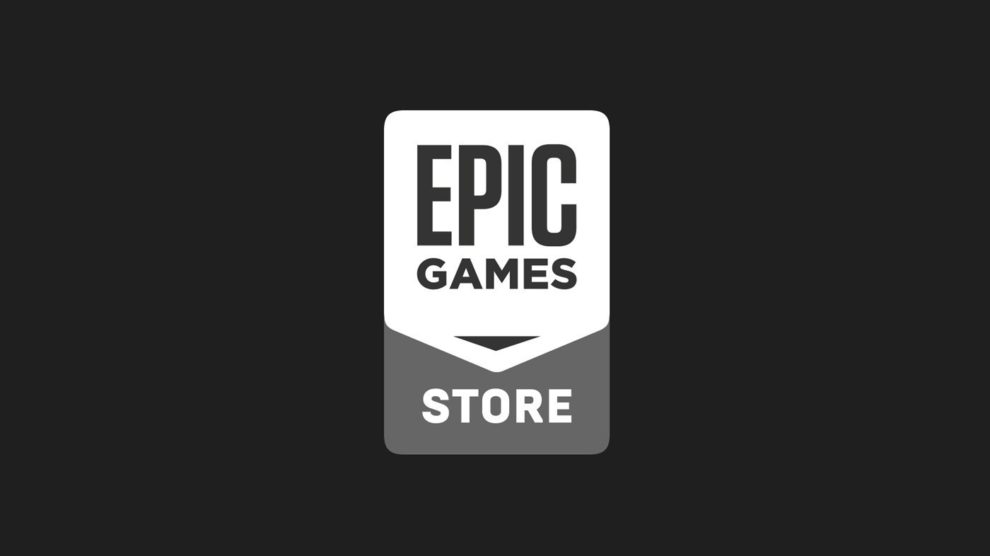 The Epic Games Store has begun to roll out cloud saves for a select (read: limited) number of titles.

“Cloud saves are enabled for a couple of new games right now,” Epic’s Tim Sweeney tweeted last week. “We have a bit more work to do before rolling it out more widely.”

Sweeney didn’t detail the exact titles that are currently supported in terms of cloud saves, but fans have already included Moonlighter is on the list. Moonlighter is currently free on the Epic Games Store, so if you want to try cloud saves out, it’s relatively easy.

Epic Games recently confirmed that both Alan Wake and For Honor will be free on the marketplace early in August.