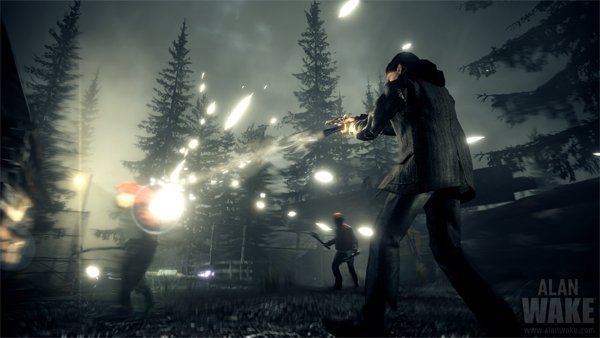 Both Alan Wake and For Honor will be free on the Epic Games Store in August, the platform’s owner Epic Games has confirmed.

From 2 August, both titles will be available without cost via the Epic Games Store. Alan Wake was first released to the Xbox 360 in 2010 and PC later in 2012. If you’re a regular to Stevivor, you know that we’re completely and utterly in love with the game and have continual hope that developer Remedy will make a proper sequel.

For Honor first launched on Windows PC, Xbox One and PS4 back in 2017.

Players can grab Moonlighter and This War of Mine for free on the Epic Games Store up until 2 August.