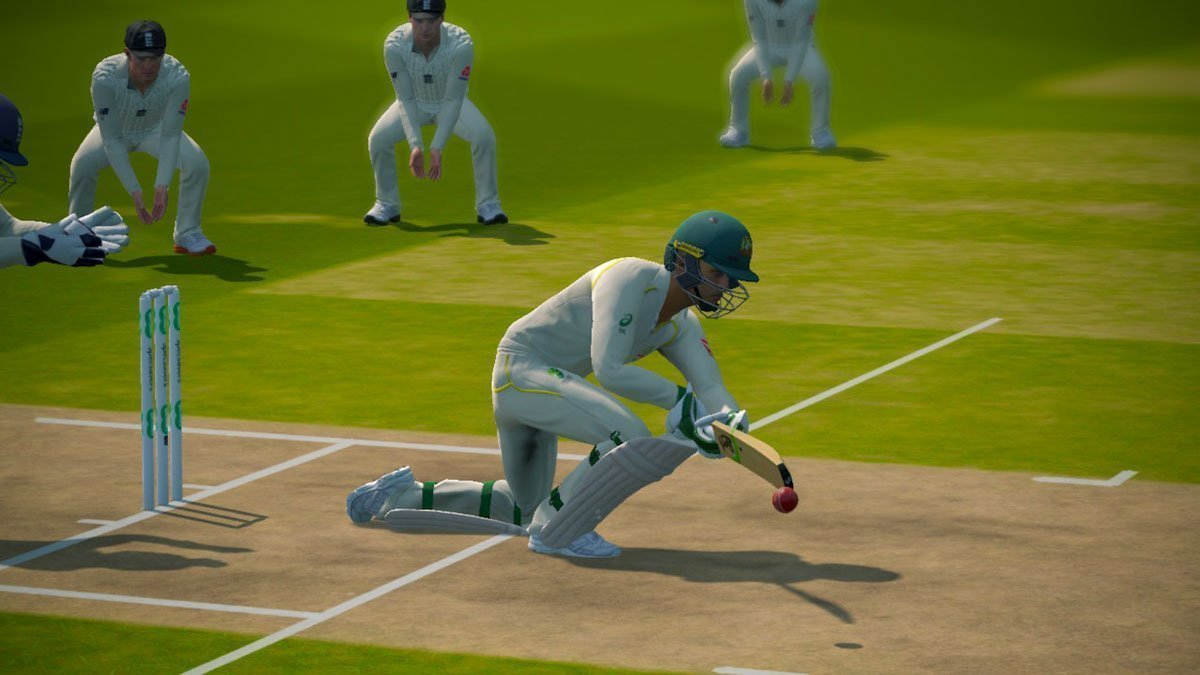 Not long to wait now.

The Cricket 19 PC release date has just been confirmed for 31 July by Big Ant Studios.

Exclusive to Steam on PC, we’ve already reviewed Cricket 19 on Xbox One and Nintendo Switch, saying “its strength is definitely when bat meets ball, which is largely the same as Ashes Cricket, but its focus has been on enhancing everything around that.”

“Fans get thousands of hours of value out of our cricket games, and Cricket 19 kicks that up to another gear entirely” Big Ant Studios CEO, Ross Symons said in a press release detailing PC availability. “The new Scenario Editor mode will allow you to recreate all the big moments of the Ashes, as they happen – you’ll be able to turn the entire series around for your team if you want.”

Cricket 19 is available now on Xbox One, PS4 and Switch and heads to PC via Steam on 31 July.