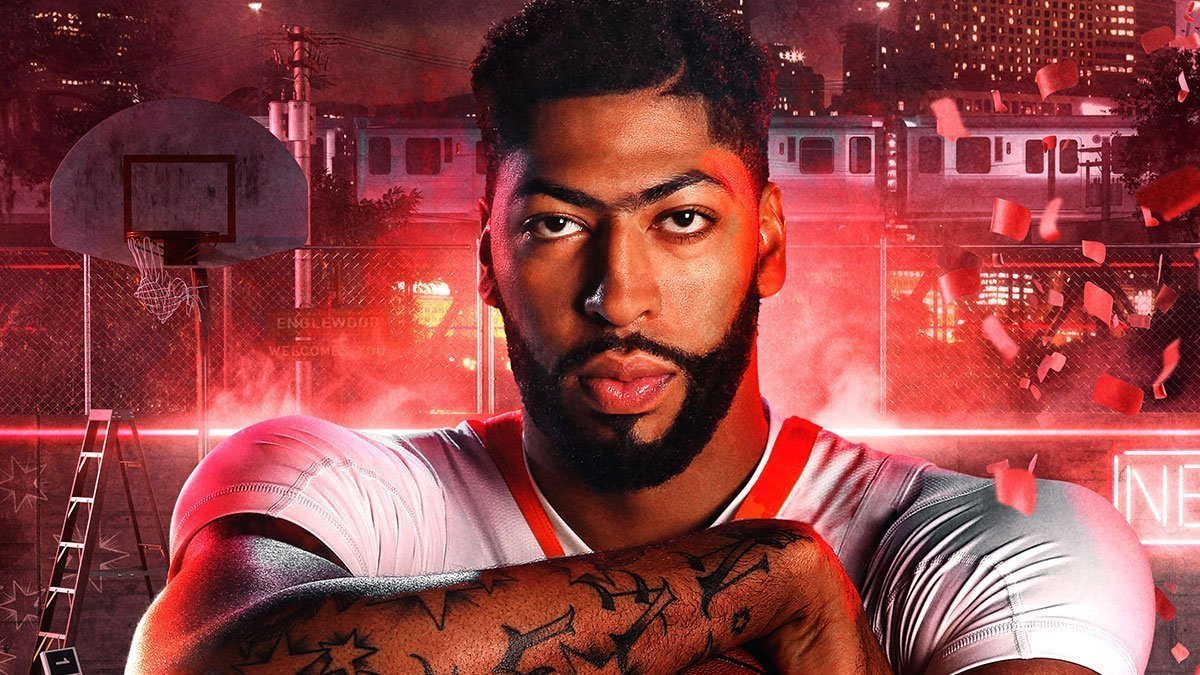 An NBA 2K20 demo will be available in late August, 2K today detailed.

We’ll be able to get our hands on the demo — exclusive to Xbox One, PS4 and Switch — from 5.00 pm AEST on 21 August, 2K Australia confirmed. As with past demos, NBA 2K20‘s offering will allow the opportunity to fire up MyCAREER and MyPLAYER modes ahead of the game’s full erlease.

“In the NBA 2K20 Demo, users can try out multiple MyPLAYER configurations to create the player that best fits their playstyle, which will be carried over to NBA 2K20 at launch,” 2K also confirmed.

NBA 2K20 itself will be available from 6 September on Windows PC, Xbox One, PS4, Switch and Stadia.