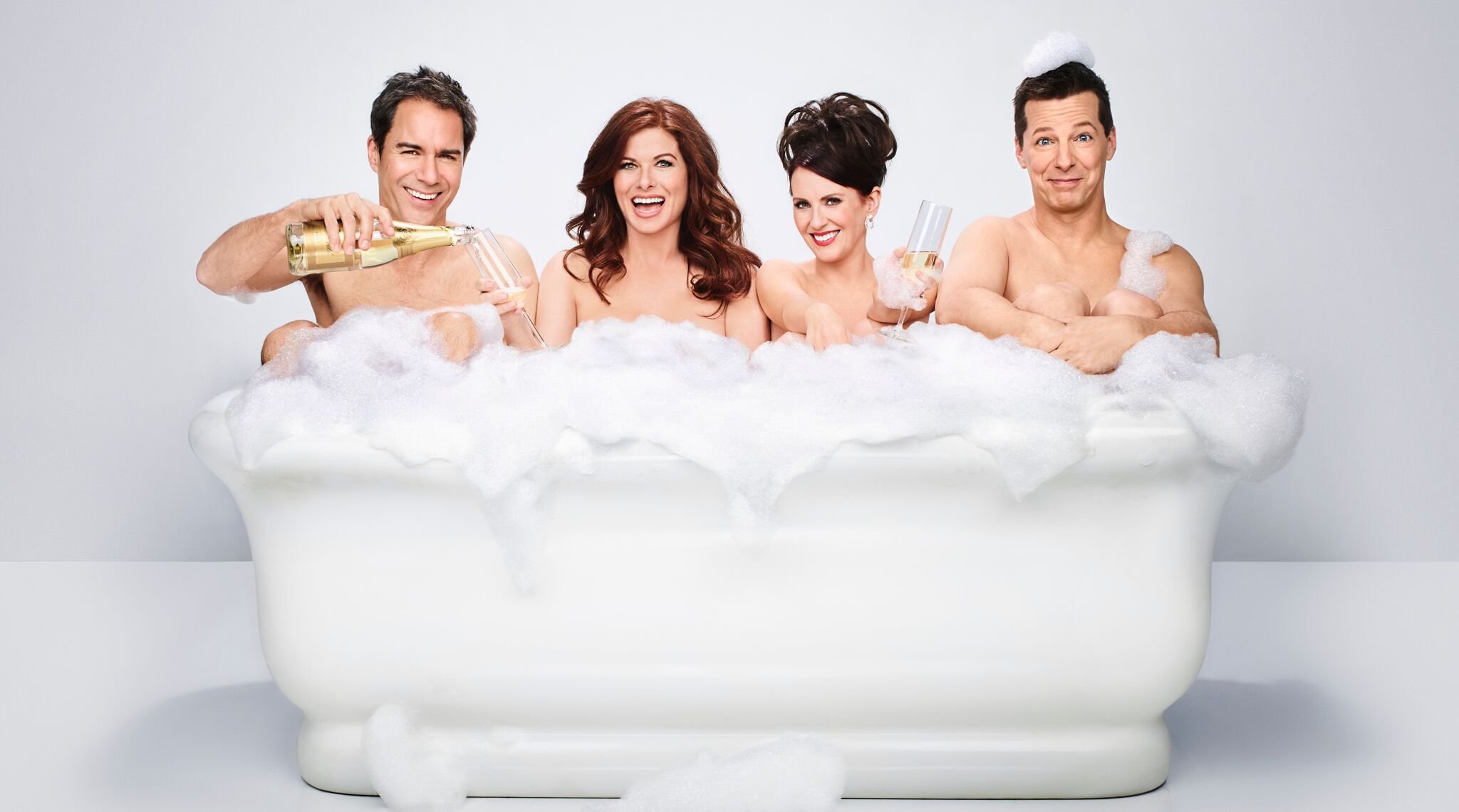 The second final season, that is.

The next season of Will & Grace will be its final season (again), airing on Stan here in Australia in 2020.

“We think of the Will & Grace reboot episodes the way Karen Walker thinks of martinis – 51 is not enough, 53 is too many. That is why, after consulting with the cast, we all have decided this will be the final season,” Executive Producers Max Mitchnick, David Kohan and James Burrows advised.

“In 2016, Bob Greenblatt came to us with the idea of doing a 10-episode reboot of Will & Grace. They say you can’t go home again, but we did. And now, three seasons and 52 episodes later, we’re even more proud of something we never thought we’d get a chance to do again. We have had a once-in-a-lifetime experience twice. And for that, we owe a double debt of gratitude to NBC, this show’s supportive and caring home since day one.”

The first two seasons of the Will & Grace are currently available to stream on Stan, with the third and final season coming in 2020.