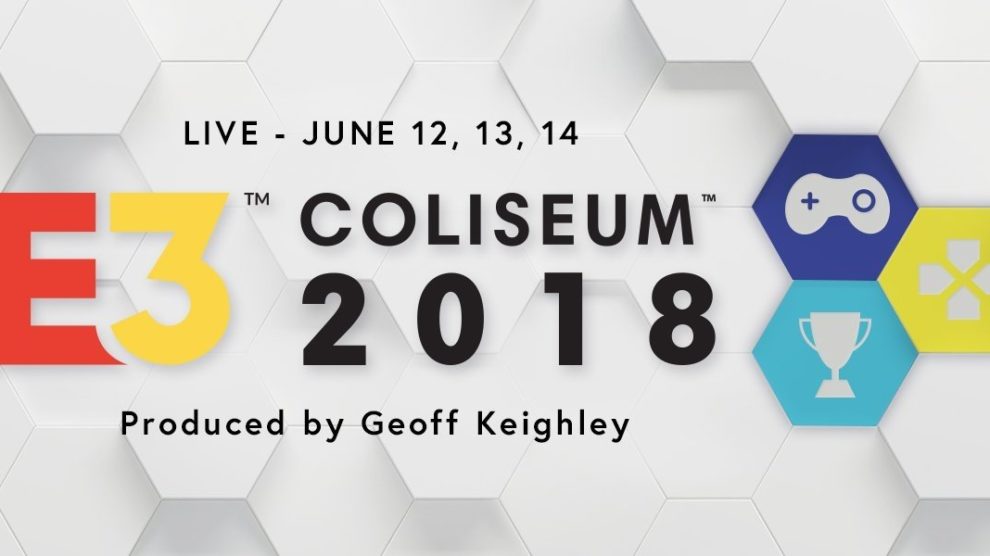 The full E3 Coliseum 2018 schedule has been released, offering up a range of video game, TV and film stars.

The Coliseum is open to all E3 badge holders on a first-come, first-served basis, though most of the event’s panels will be livestreamed over Twitch. Select panels will also be streamed over the PlayStation Twitch account.

Here’s a small taste of what to expect in terms of personalities and games.

The event also promises to feature titles announced during E3 2018 itself.

Stevivor will be on hand at E3 2018, so stay tuned for mountains of coverage.