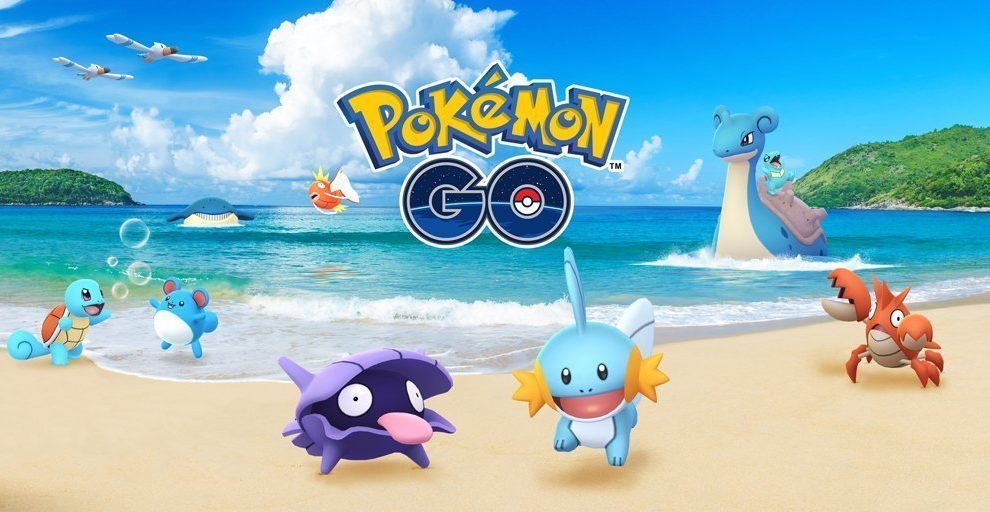 The Pokémon Go Water Festival has made a reappearance, offering water Pokémon, two new possible shiny Pokémon and other bonuses.

From today until 21 June, players will be able to take advantage of the following:

Hope y’all like Magikarp (or at the very least, Gyarados).

Pokémon Go is available now on iOS and Android devices. Players will be able to share some of their Pokémon with the newly announced Pokémon Let’s Go! on Nintendo Switch.