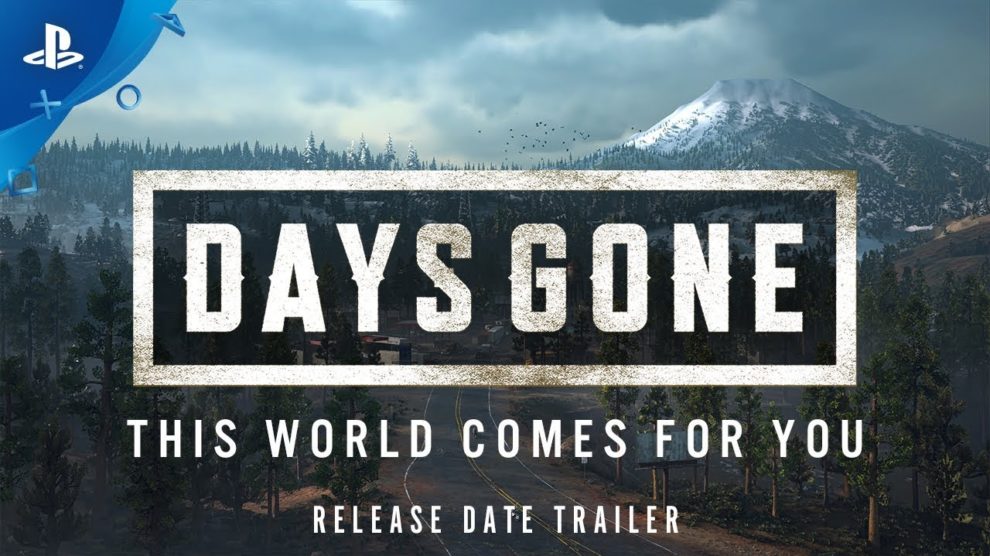 The Days Gone release date has been set for February 2019 as part of Sony’s set of pre-E3 announcements.

It was today confirmed that the game, developed by Sony Bend, will head to PS4 on 22 February 2019.

Days Gone was first announced back at E3 2016 and was recently delayed into 2019.

Alongside the announcement, a new trailer for Days Gone was also released. It features your character’s motorcycle, freakers, wildlife, the Rest in Peace cult and more. Creepy stuff, really.

As part of Sony’s E3 2018 press conference, we’ve been told we’ll get a deep dive into Days Gone, so stay tuned for more information on the upcoming title.

Days Gone is a PS4 exclusive that will be available on 22 February 2019.