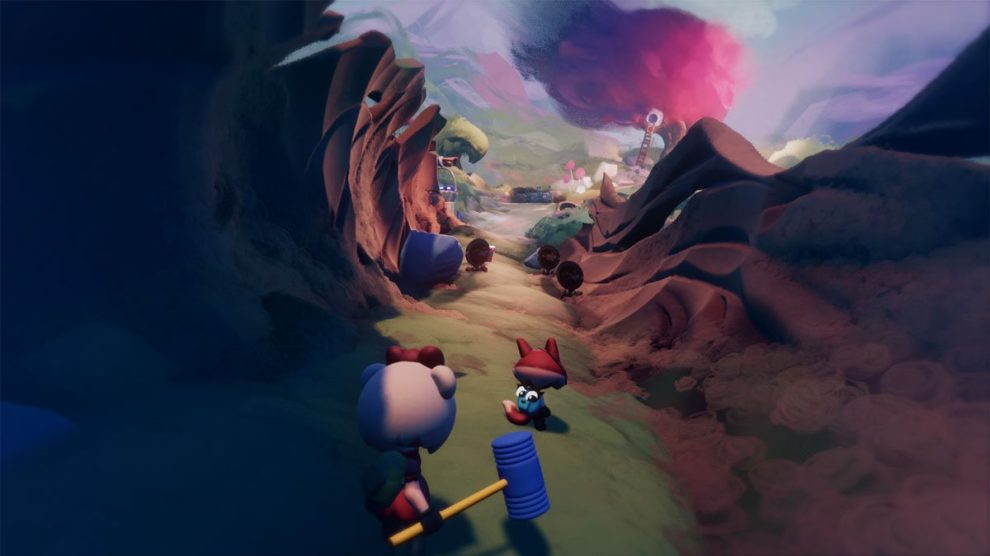 The first update to Dreams‘ early access comes later this week and brings a host of new content including new games, bug fixes and more.

Of special note are two Media Molecule-made games that can be found inside the Mm Arcade. The first is Combo Crush, a coin-collecting game and the second is Comic Sands, a game you can watch Media Molecule create in the video below.

Additionally, new imp quests, bug fixes and quality-of-life features will be added in the 7 June update, alongside support for a Community Jam that will take place on 11 June.

Dreams is currently available in early access on PS4.