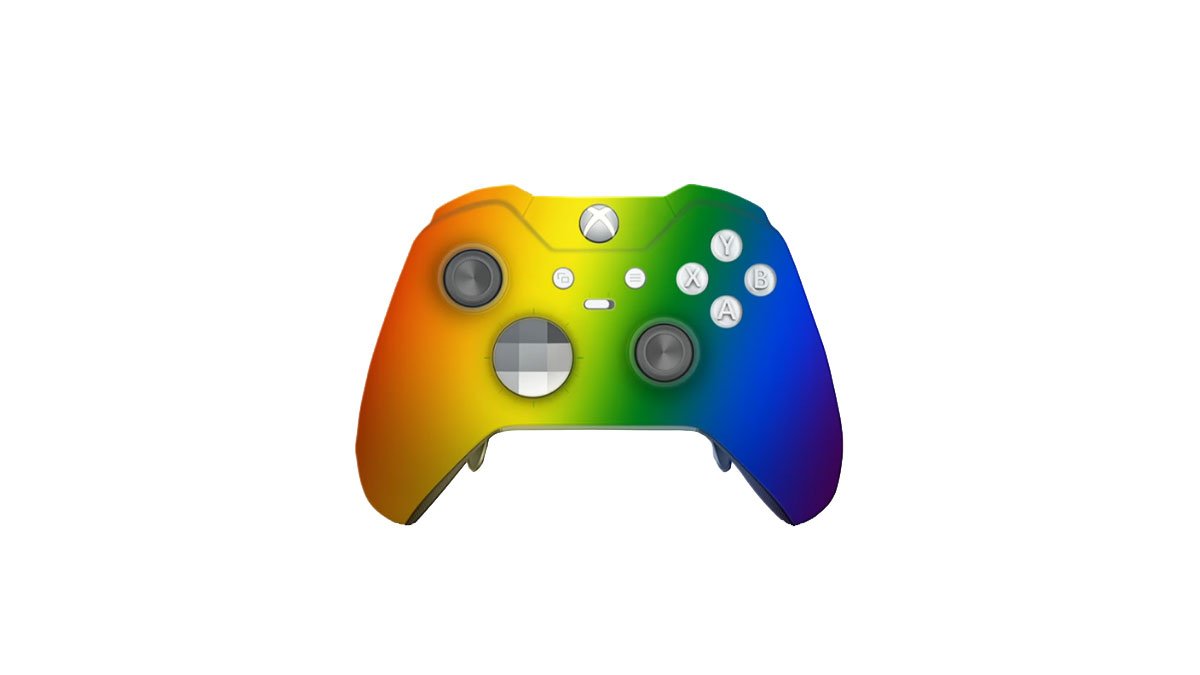 And Microsoft is counting how many people are expressing interest.

Xbox Australia celebrated Sydney Mardi Gras 2019 with a video featuring a rainbow Xbox One controller over the weekend, and now players are practically throwing money at their screens in an attempt to own one.

The controller, shown above, isn’t available for purchase by Microsoft; instead, it was used to illustrate the company’s message that “When Everyone Plays, We All Win.” The hashtag #GamingForEveryone accompanied the post.

While many gamers like the post to show their support, a large number also indicated they’d buy the controller given the chance. “This is such a sick controller,” Jackson Thomas wrote. “I’d love it if it were real.”

Some seemed a little more desperate to get their hands on a rainbow Xbox One controller.

“I would sell a kidney for this,” John Tiyce-Nelson wrote (and Xbox Australia promptly asked him not to do that, to the company’s credit).

Better yet — and without the need to sell any of your organs — Xbox Australia confirmed it is keeping track of those who are expressing interest in the colourful controller.

If you want a rainbow Xbox One controller — are we know we sure do — make sure to head on over to social media and let Microsoft know.