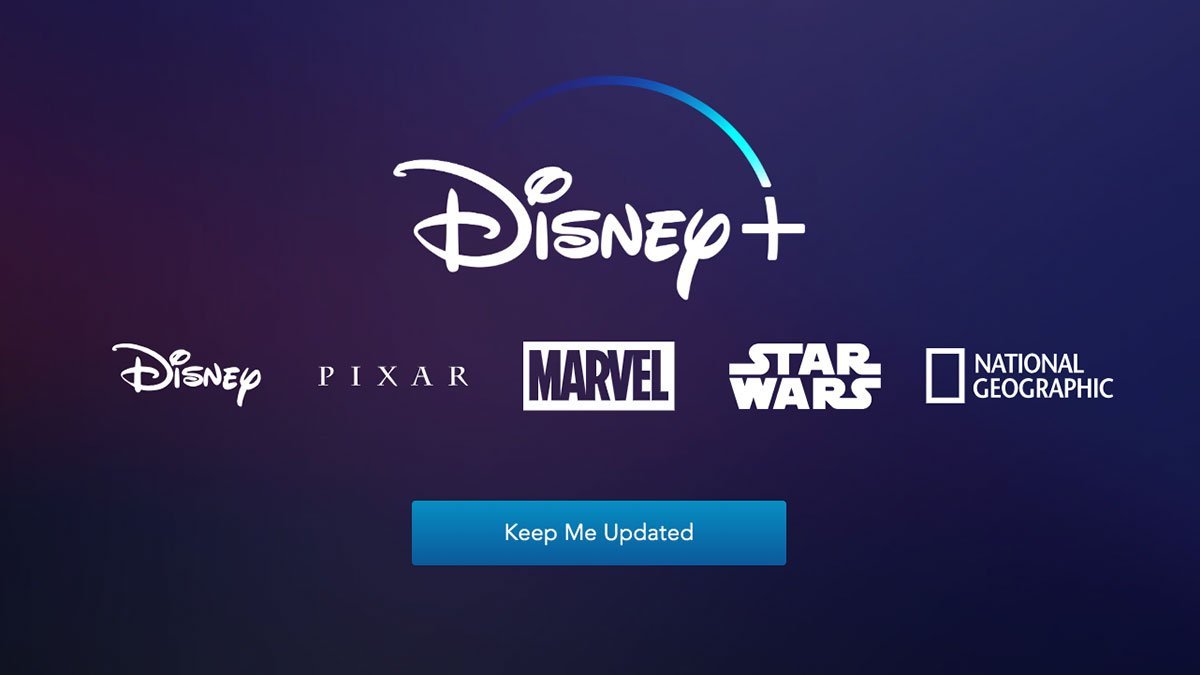 Disney+, the newest streaming service on the block and home to shows like The Mandalorian and Marvel entries like Loki, will be available in Australia in November, priced at $89.99 AUD per year.

Will you be subscribing to Disney+? For the service explained in full, head here.