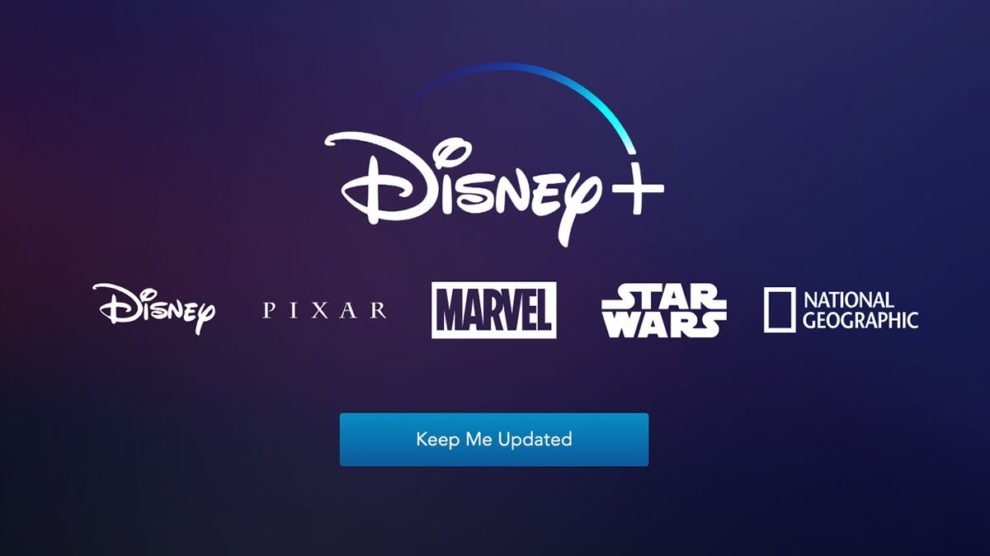 The Disney+ subscription streaming service will be made available on consoles, Disney has recently confirmed.

Here’s all we know.

In addition to availability on devices like Chromecast and Apple TV, Disney+ will also be available on Xbox One, PS4 and Switch. The PS4 has been confirmed for launch, and Disney is hopeful that the Xbox One and Switch will join that list.

Disney also confirmed its service will provide support for up to 4K HDR video playback, depending on the device.

What will be available on Disney+?

The short answer is a lot.

“In year one, you’ll be able to rediscover more than 7,500 episodes and 500 films from our library,” Disney advised.

A press release has also confirmed that “all 30 seasons of The Simpsons will be available on the service on day one” in addition to other Fox properties like The Sound of Music, The Princess Bride and Malcolm in the Middle.

A number of new Marvel and Star Wars shows will also be on offer, as detailed below.

Disney’s Marvel Studios will offer a number of Marvel television shows on the service, including:

On the Star Wars front, fans can expect a live-action show called The Mandalorian alongside a new season of Star Wars: The Clone Wars.

Disney today said it anticipates a rollout to regions including North America, Europe, Asia Pacific and Latin America within the next two years. The service has been confirmed for the United States of America for launch on 12 November; it will cost $6.99 USD a month or $69.99 USD a year.

We’ve gone to Disney Australia and New Zealand to see if we can get more specifics for our region.

We’ll have more on Disney+ as it’s made available. Australians can head to the service’s official website to register for updates.

TagsAvengers: Endgame Disney Disney Plus Film High School Musical: The Series Loki Malcolm in the Middle Marvel Marvel’s What If…? PC PS4 Star Wars: The Clone Wars Switch The Falcon and the Winter Soldier The Lion King The Mandalorian The Princess Bride The Simpsons The Sound of Music TV Xbox One
FacebookTwitterLinkedInRedditEmail