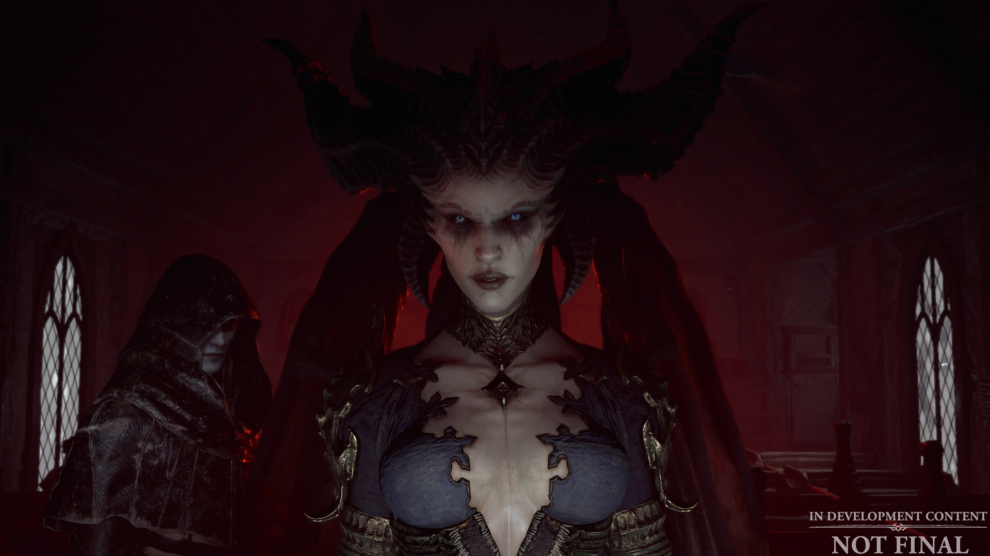 With cross-play and cross-progression.

The Diablo 4 release date has been locked in as 6 June 2023, Blizzard today revealed at The Game Awards.

News of pre-purchase editions were also conveyed as part of the announcment.

“We are excited to soon be opening the gates to our most brutal vision of Sanctuary yet with Diablo 4,” said Rod Fergusson, general manager of Diablo.

“We are bringing the darkness of the original game, fusing it with the progression elements of Diablo 2 and the visceral combat of Diablo 3, culminating in the vast, active overworld of Diablo 4, which has been built to be supported for years to come,” Fergusson continued.

“Players will have more choices than ever before as they battle unspeakable horrors, explore dungeons, collect Legendary loot, and uncover what the return of Lilith, the Blessed Mother, means for the world of Sanctuary.”