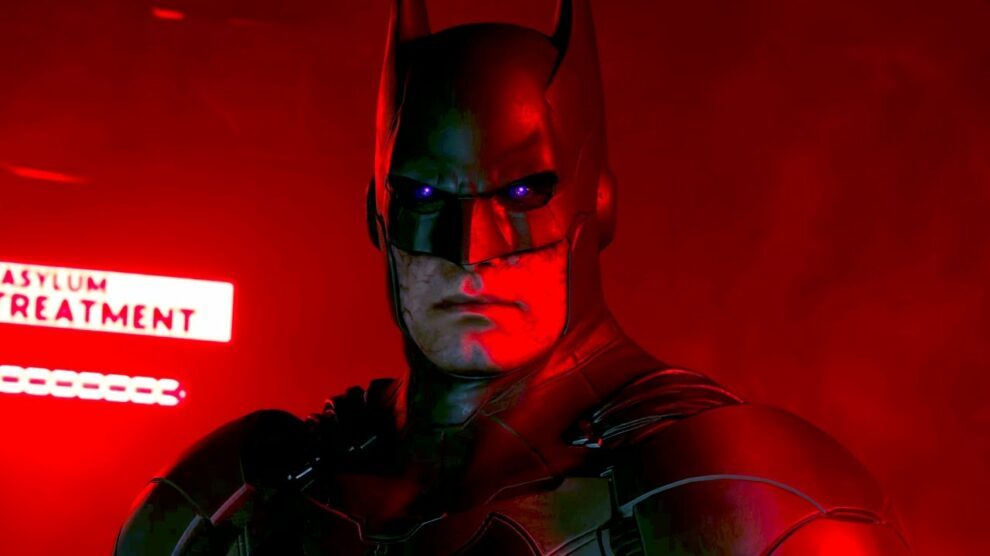 And Kevin Conroy posthumously reprises his role as Batman.

The Suicide Squad Kill the Justice League release date has been named as 26 May 2023, Rocksteady today revealed at The Game Awards 2022.

Alongside the news of its release date comes confirmation that the late Kevin Conroy, the iconic voice of Batman, will reprise his role posthumously.

As is the way, a new trailer showed off a little of the game.

“The video features the Squad’s initial encounter with the legendary Dark Knight as they realize the serious threat he now poses,” reads a press release. “The cinematic comes to a close by paying homage to Kevin Conroy, the beloved actor who recently passed who reprises his iconic role one final time as the voice of Batman in Suicide Squad: Kill the Justice League – the same part he expertly played in Rocksteady’s Batman: Arkham series.”