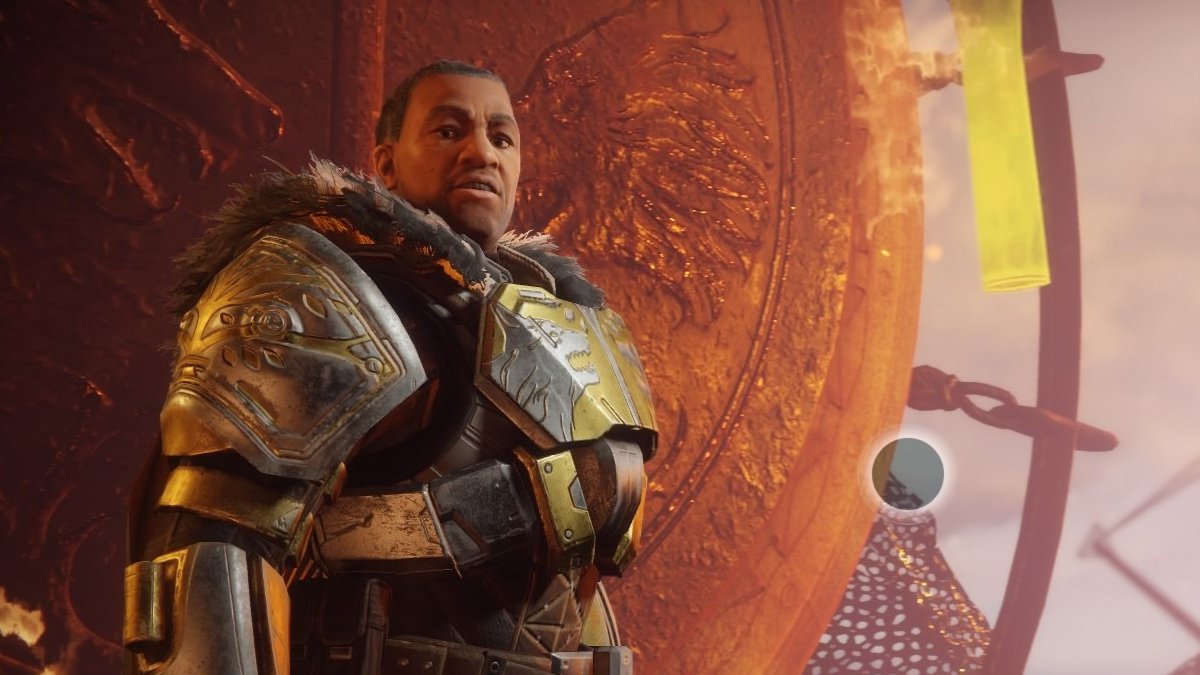 Time for some new maps.

Destiny 2 Shadowkeep’s first Iron Banner event is on now, and Bungie’s just advised we’ll see a map rotation as part of it.

“Iron Banner’s first two days have been an intentional showcase of the newest Crucible maps in Destiny 2,” Bungie advised in a tweet. “Starting on Thursday, the rest of the week will feature a varying mix of both new and classic maps.”

Here in the land down under, of course, we can expect the changes from Friday. The Iron Banner event runs until 4.00 am AEDT on 23 October, so there’s still plenty of time to tackle its Scour the Rust quest and get some decent rewards.