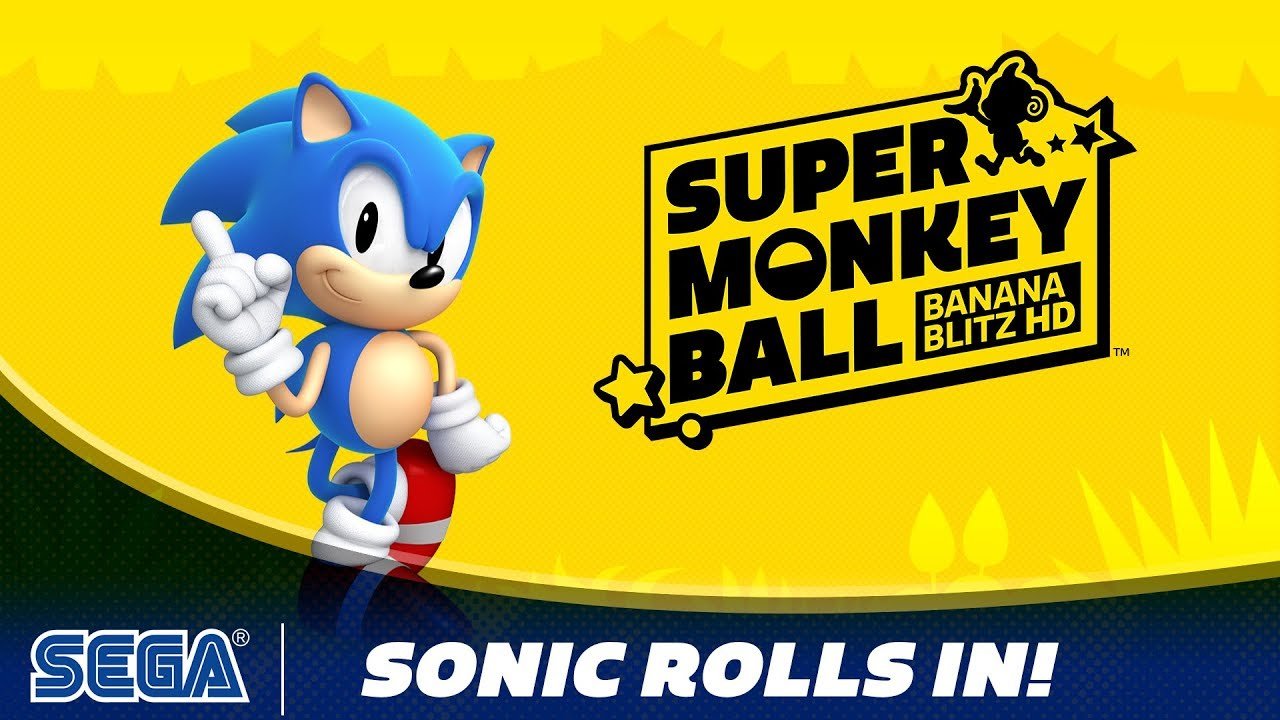 Sonic the Hedgehog stars as a a playable character in the upcoming Super Monkey Ball Banana Blitz HD.

Super Monkey Ball Banana Blitz HD heads to Xbox One, PS4 and Switch on 29 October, followed by a later release on Windows PC.