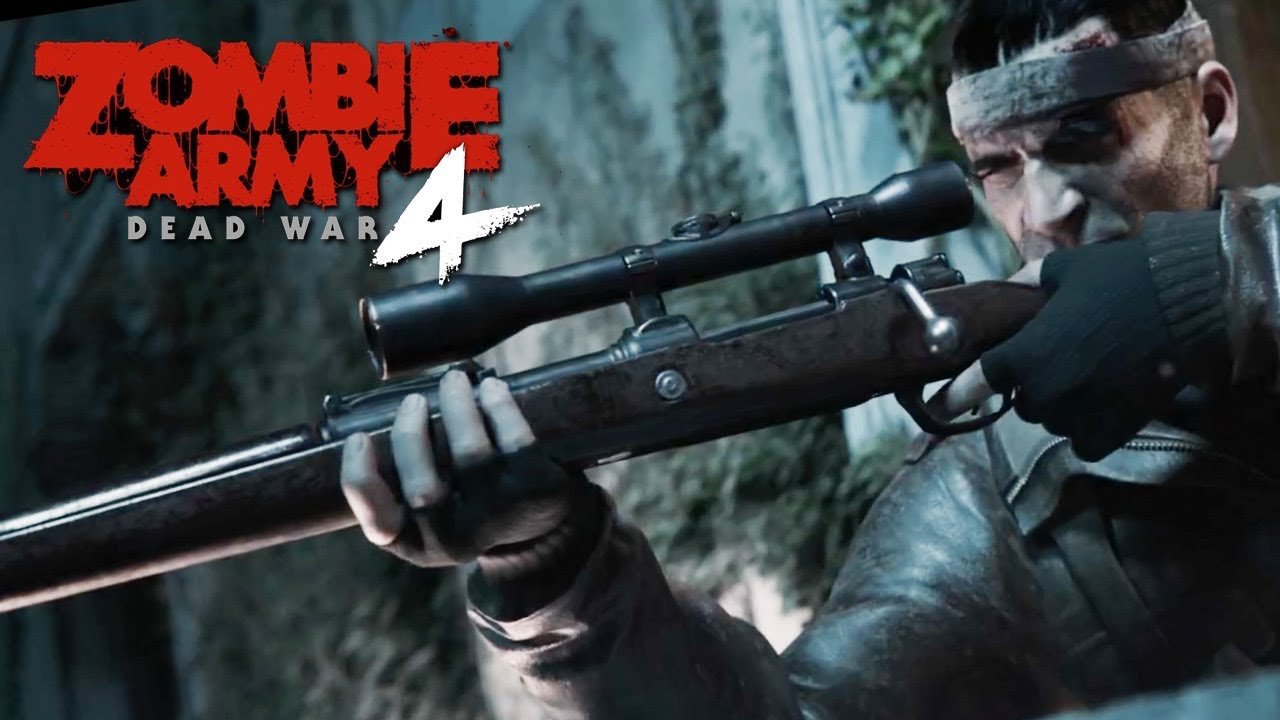 Alongside details of a Collector's Edition and a pre-order bonus.

Expect the title from 4 February 2020 across Windows PC, Xbox One and PS4. The title is already accepting pre-orders; those that do will receive the Undead Airman Character Pack DLC for free, which provides the chance to use a playable zombie character named Hector.

A Collector’s Edition was also announced, which includes the following:

You can check Zombie Army 4: Dead War out in action below. The title heads to Windows PC, Xbox One and PS4 on 4 February 2020.