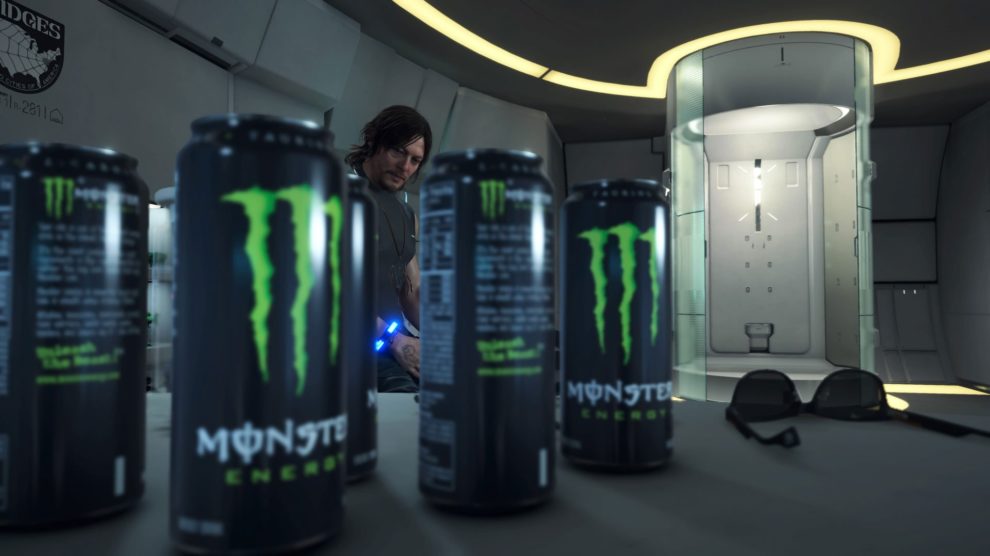 Microsoft looks to be working a new partnership with Kojima Productions.

You can use your PC’s Xbox app to add the game to your play later list from today.

As you can see below, Microsoft posted an image of the PC Game Pass logo on a screenshot directly lifted from Death Stranding.

This has been confirmed by Twitter user naven0m, who shows us — and very clearly at that — the in-game location used in Microsoft’s original message.

While Death Standing was originally published by Sony on PS4 (and later PS5), 505 Games is the publisher of its PC version. With Microsoft recently announcing a partnership with Hideo Kojima and Kojima Productions on an upcoming, unnamed title — that’s likely named Overdose — it’s not hard to conceive of how PC Game Pass may gain access to the title.

We reviewed the original Death Stranding on PS4 right here, calling it an “irredeemable piece of garbage”.