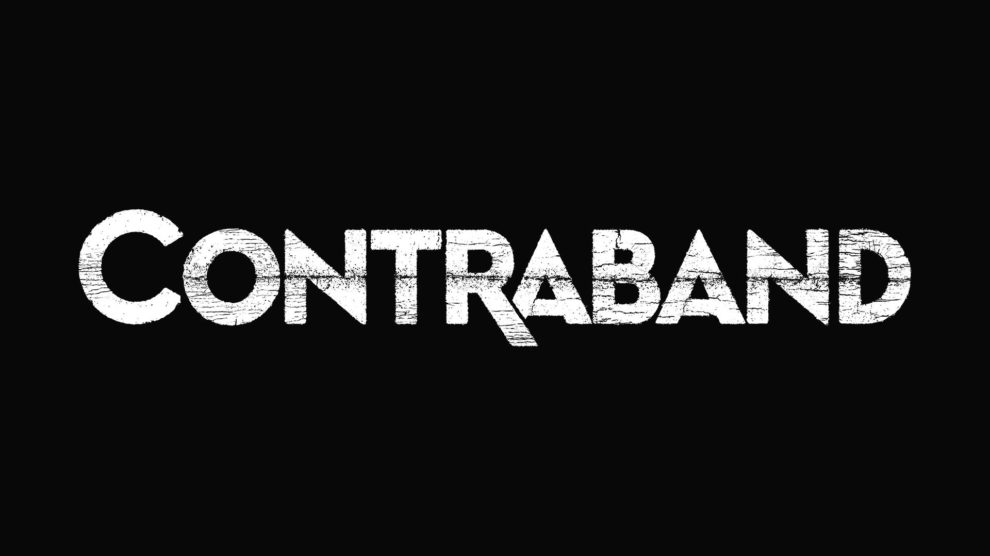 Announced during the Xbox and Bethesda E3 Showcase, Avalanche Studios’ Contraband is coming to Xbox platforms and day one on Xbox Game Pass.

It’s a co-op open world shooter described by the developer as “a co-op smuggler’s paradise set in the fictional world of 1970s Bayan.

We admittedly don’t know much more about Contraband than that, but we’ll keep you informed as we learn more. For the time being, what do you make of the title from its short announcement trailer below?