Home » News » Console remains the flagship for Xbox, despite ‘huge growth’ on PC 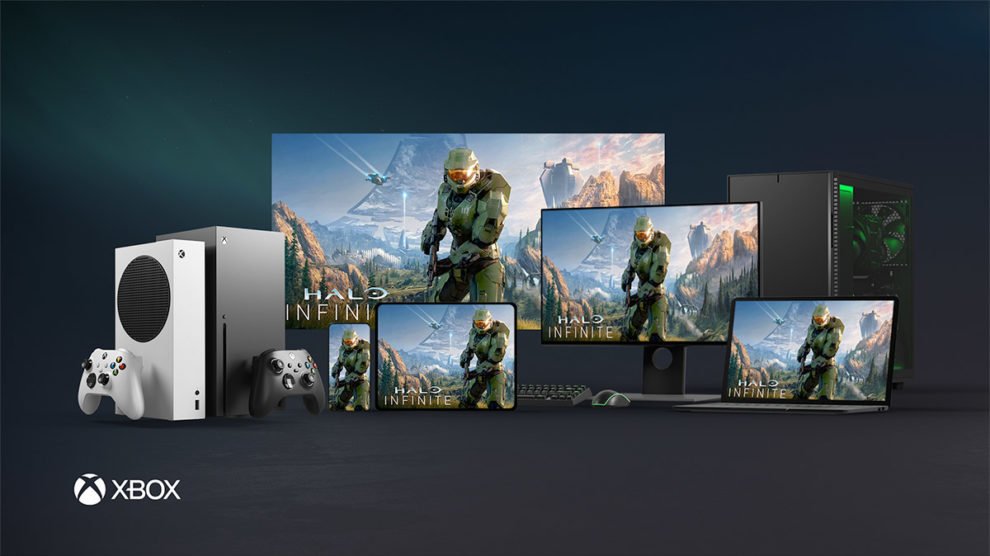 Xbox has announced considerable expansion of its Cloud Gaming service, but assures fans that it is still committed to console hardware — in fact it’s working on new hardware — and sees huge growth on PC.

“While we continue to expand in PC and mobile, console remains our flagship experience,” said Xbox VP of Gaming Experiences & Platforms, Liz Hamren, in a presentation discussing the future of gaming at Microsoft.

“We want to deliver the most powerful, capable consoles in the world. Devices that empower our players to enjoy amazing games for years to come, including gameplay we can’t even imagine yet.

“Cloud is key to our hardware and Game Pass roadmaps, but no one should think we’re slowing down on our core console engineering. In fact, we’re accelerating it. We’re already hard at work on new hardware and platforms, some of which won’t come to light for years,” said Hamren.

Growth on Xbox console and PC

Xbox boss Phil Spencer said he believes Xbox console sales will see more growth this generation, after struggling behind the PS4 last-gen, due to its hardware positioning and Game Pass.

“On console, we believe we’ll see share growth this generation, as we have the lowest priced next-gen [current-gen] console on the market, and the most powerful console on the market. And because of Game Pass, it’s turning into a deciding factor in people choosing which console to buy.”

Spencer also recognises the importance of continuing to grow Microsoft’s position on PC, following its decision to launch most games on Xbox consoles and Windows PC together.

“We have a huge growth opportunity on PC,” said Spencer. “We expanded to simultaneously shipping our first party games on both console and PC. And last year, we more than doubled our first party retail game sales on PC, and we were also one of the biggest third party publishers on Steam.

“Looking forward, we see continued growth on PC next year, through another amazing slate of Xbox Games Studios games, and Bethesda games coming to PC, while at the same time, Game Pass on PC will be a critical part of our Windows gaming strategy.

“With [Xbox] Cloud Gaming, we now have the ability to bring these great AAA-quality games to the hundreds of millions of below-spec Windows PCs that, to date, haven’t been able to play the hit games.”

The Xbox boss normally talks up the success of his platform rivals and reserves judgement in public, but he did make a comment on Sony bringing more old console games to PC of late, without naming any names.

“Right now, we’re the only platform shipping games on console, PC, and cloud simultaneously. Others bring console games to PC years later, not only making people buy their hardware up front, but then charging them a second time to play on PC. And of course, all of our games are in our subscription service day one, full cross-platform included,” said Spencer.