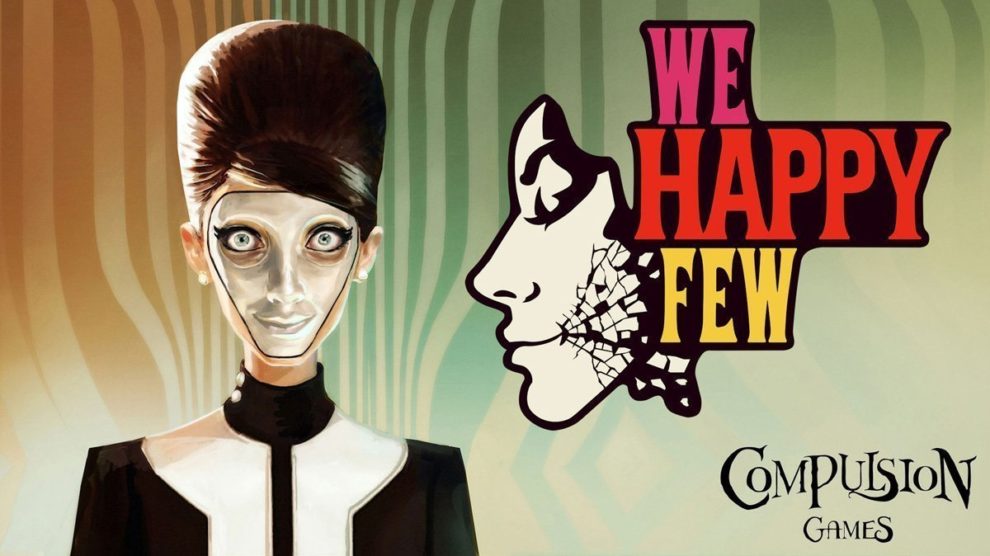 We Happy Few developer Compulsion Games has responded to the game’s reclassification ats R18+ in Australia.

Last night, the game was reclassified from refused classification to R18+ by a three-person panel at the Australian Classification Board (ACB).

“After considering our appeal to get We Happy Few reviewed for classification, the Australian Classification Review Board has decided to allow the release of We Happy Few in Australia,” Compulsion Games wrote.

“We went to a great deal of effort to get this decision overturned. We Happy Few will be rated R18+ in Australia.

“We are extremely pleased with the decision of the board and excited that our Australian fans and new players will be able to experience We Happy Few without modification.”

Compulsion Games singled out fans who contacted the ACB as part of the investigation.

“We want to thank everybody who got involved in the discussion, contacted the board and sent us countless messages of support,” the studio continued. “Your involvement made a huge difference.”

We Happy Few is planned for release on Windows PC, Xbox One and PS4. Compulsion Games was recently acquired by Microsoft Game Studios, though We Happy Few is a multiplatform release to be published by Gearbox.