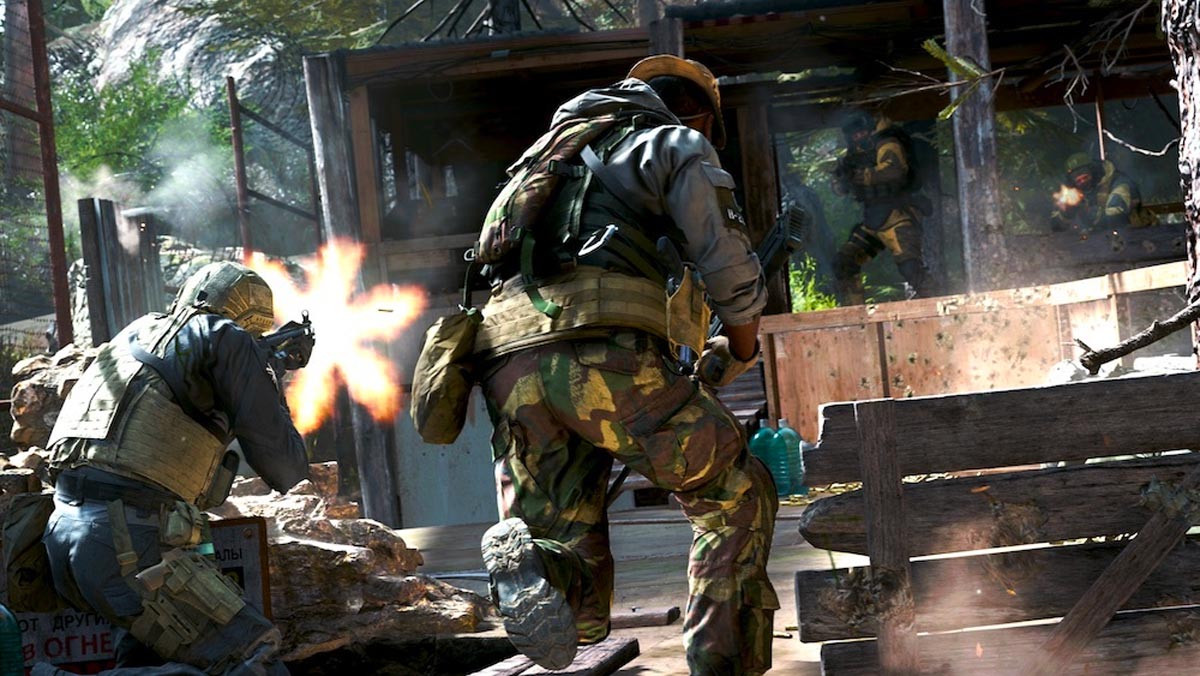 Call of Duty Modern Warfare will get a special 2v2 Gunfight alpha on PS4 this weekend, it was today confirmed.

The only requirement you need for the alpha is a PS4. That’s right — unlike the norm, pre-orders are required this time around, nor is PlayStation Plus for multiplayer. The alpha starts in Friday, 23 August (or likely, early morning on Saturday, 24 August for us Aussies).

You can check Gunfight out in action below or, better yet, check out Ben’s thoughts on the new mode from E3 2019 earlier in the year.