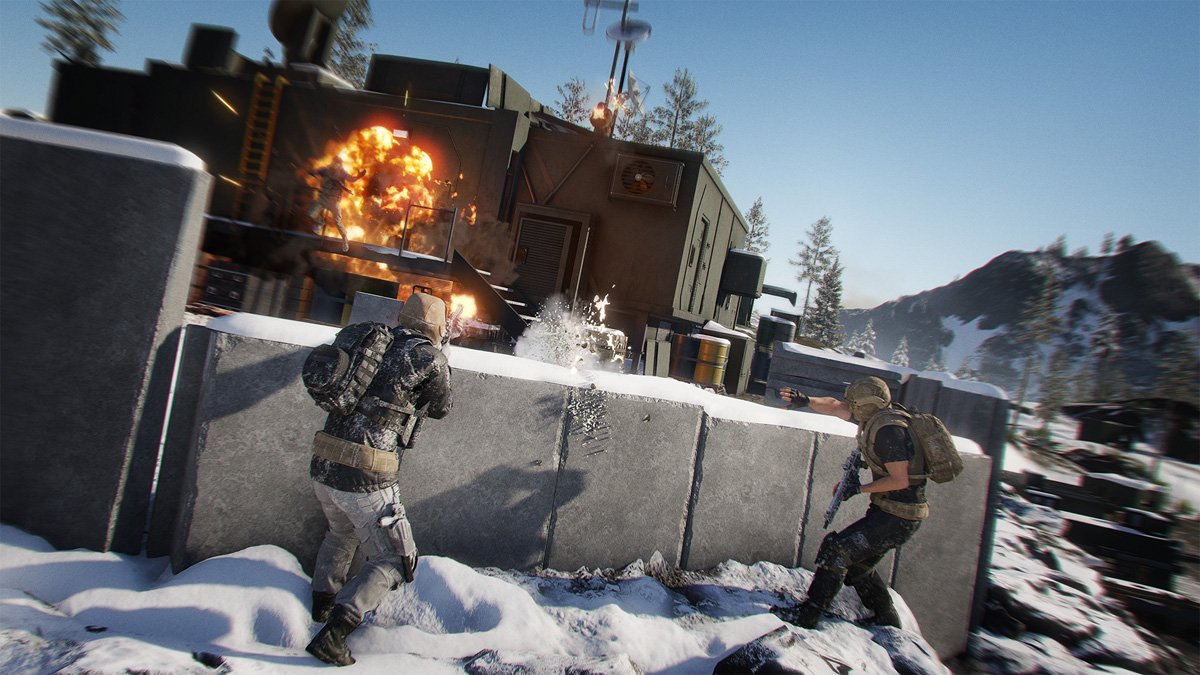 Ubisoft has confirmed that Ghost Recon Breakpoint will be receiving dedicated servers for its online multiplayer mode, Ghost War.

In doing so this will give the developers a lot of quality of life features to work with including the ability to implement a better anti-cheat solution. Lead Game Designer Alexandru Rais told Stevivor that BattlEye will be one of the services used for this.

“What we’ve done with Ghost War and for Breakpoint in general is that there are a bunch of reporting options within the game,” Rais said. “You can report players for specific actions as well as being able to mute a player. Through our dedicated servers we can now implement advanced services like BattlEye, which is what we are using.”

This is some great news from the developers, as it will help improve some of the issues seen in the PVP for Ghost Recon Wildlands.