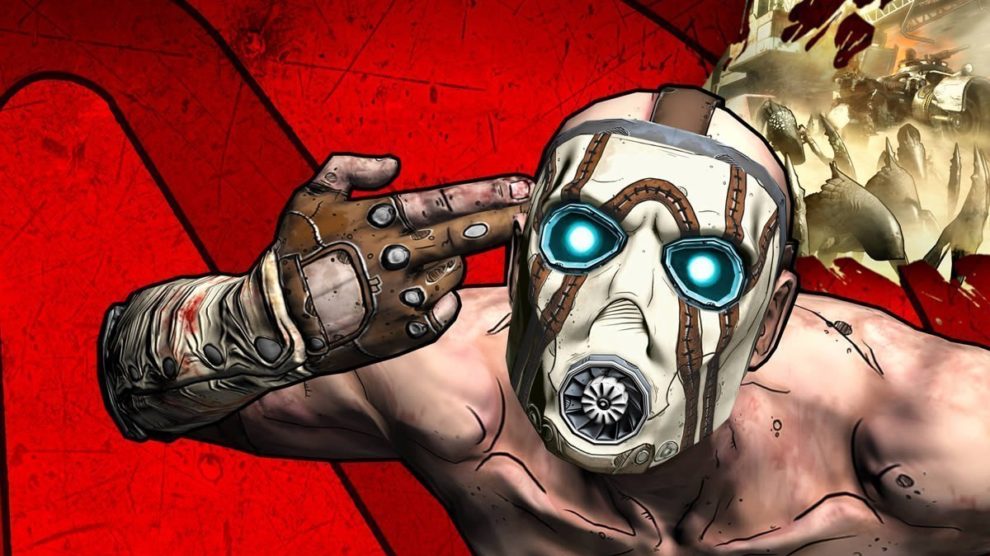 Things kicked off with a report from Shacknews, which said respresentative from Gearbox told “a room of journalists… that there will be no Borderlands presence at E3 whatsoever.”

The site continued that Gearbox will instead have “other titles” to show off at E3 2018 next month.

Then, Gearbox’s Randy Pitchford launched into a series of strange tweets about magic that eventually led into Borderlands 3.

“I could write it out now precisely and specifically that Borderlands 3 will not be at E3 and many of you will choose not to believe it. Many of you will find a way to interpret the intent to suit what you want to believe regardless of what is true,” he wrote.

“In fact, this aspect of human nature is so powerful that it is more likely this thread will increase the volume of the debate rather than diminish it. It feels as if Borderlands 3 may be destined to be the next Half-Life 3 in that regard.”

“I *love* how important Borderlands is to so many of you. The developers of Gearbox Software are working harder than we have ever worked in order to create new and exciting things in hopes of entertaining you,” he concluded. “Your passion fuels us. Thank you! I love you!”