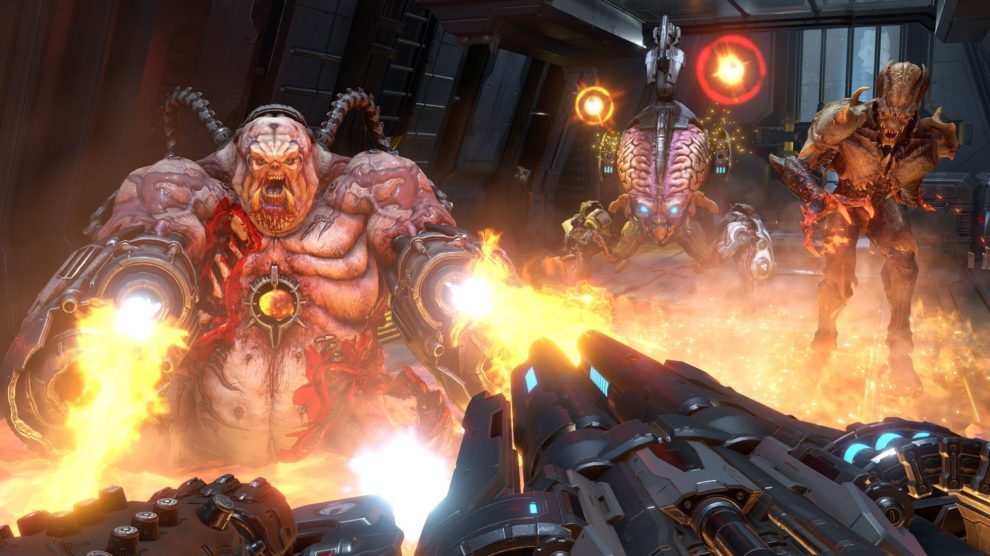 “The recent post by Mick Gordon both mischaracterized and misrepresented the team at id Software, the development of Doom Eternal, Marty Stratton, and Chad Mossholder with a one-sided and unjust account of an irreparable professional relationship,” begins the statement.

“We are aware of all the details and history in this matter and unequivocally support Marty, Chad, and the team at id Software,” it continues. “We reject the distortion of the truth and selective representation of incomplete ‘facts’. We stand ready with full and complete documented evidence to disclose in an appropriate venue as needed.”

The statement continues on to say that Gordon’s account has “incited harassment and threats of violence against Marty, Chad, and the id Software team” and that Bethesda remains “incredibly proud of id’s previous collaboratins with Mick Gordon”.

Earlier this month, Gordon took to Medium with claims he wasn’t paid for half his work on a Doom Eternal soundtrack, and that id Software allegedly offered him six-figures to remain silent about the matter.

Gordon’s statement came after a 2019 post by Marty Stratton on Reddit, who at the time wrote he was “compelled to present the entire story” of what happened surrounding the soundtrack’s creation.