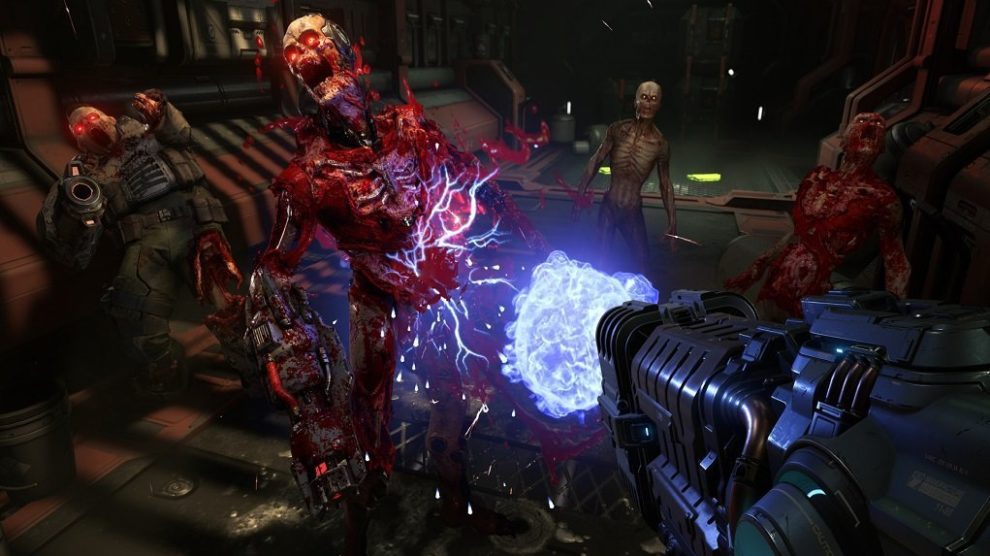 He said, the other he said.

Composer Mick Gordon and id Software’s Marty Stratton have each told a different story when it comes to the problems behind the Doom Eternal original soundtrack (OST), with each providing a lengthy account of events as they perceive them.

First, Stratton took to Reddit back in May 2022 with an open letter the Doom subreddit has now flagged as “potentially misleading”.

“What has become unacceptable to me are the direct and personal attacks on our Lead Audio Designer – particularly considering his outstanding contributions to the game – as well as the damage this mischaracterization is doing to the many talented people who have contributed to the game and continue to support it,” Stratton said, explaining his reasoning for writing the letter.

“I feel it is my responsibility to respond on their behalf,” Stratton continued. “We’ve enjoyed an amazingly open and honest relationship with our fans, so given your passion on this topic and the depth of misunderstanding, I’m compelled to present the entire story.”

Gordon posted his rebuttal yesterday, 9 November, alleging that “Marty lied about the circumstances surrounding the Doom Eternal Soundtrack and used disinformation and innuendo to blame me entirely for its failure.”

“Afterwards, he offered me a six-figure settlement to never speak about it,” Gordon also alleged. “As far as I’m concerned, the truth is more important.”

What follows is a lengthy account — to the point of having a table of contents — with many allegations: Gordon said he wasn’t paid for half of the music he composed, that id announced Gordon was working on the soundtrack before he was contracted, that id withheld pay for 11 months while Gordon was working, and more.

Gordon is currently at work on music for Atomic Heart. 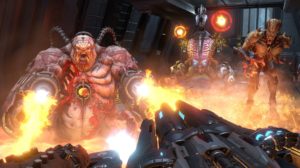 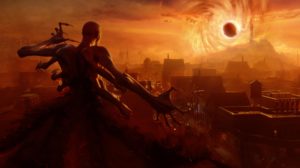 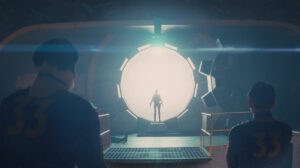