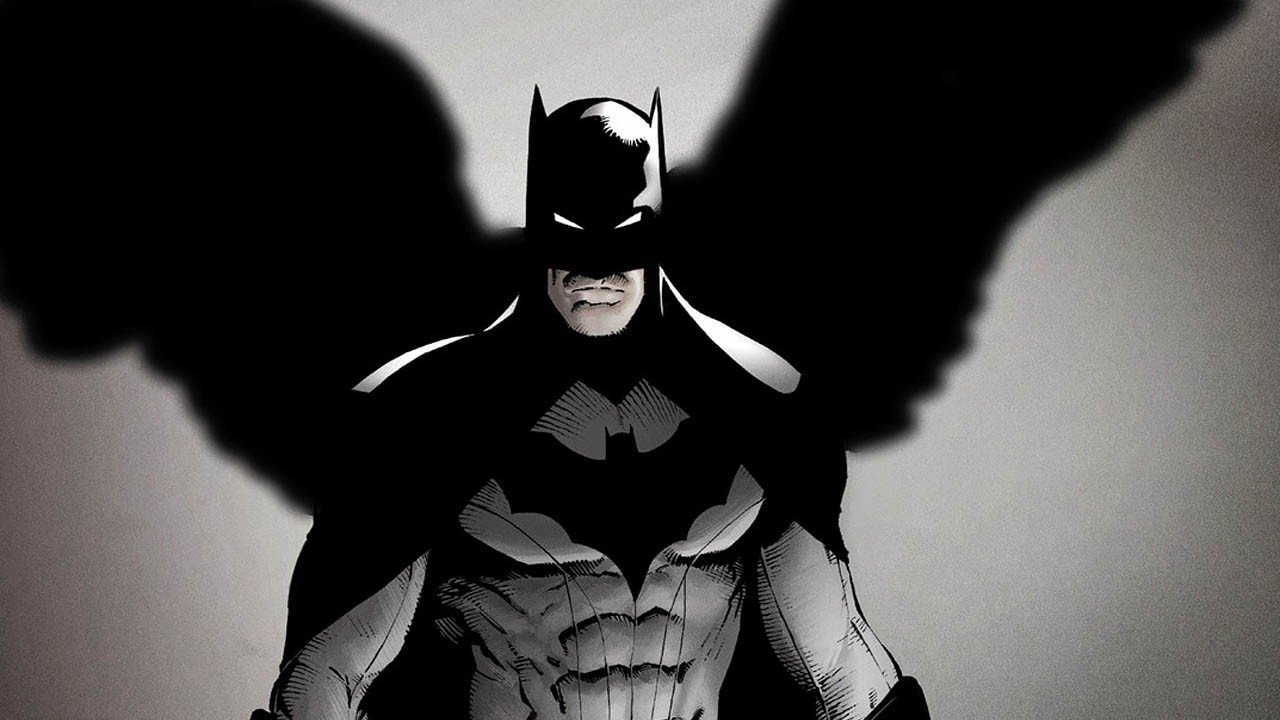 The studio posted a 30-second clip of a building illuminated by the Bat signal, with four different images flashing across the screen. WB Montreal Game Director, Geoff Ellenor, also shared the video, posting, “Hmmm, something going on.”

@WBGamesMTL is proud to celebrate Batman’s 80th anniversary with rest of the world during #BatmanDay #Batman80 pic.twitter.com/4VGz9kBWxj

Twitter user @NYCWallSpider took screencaps of the curious images in question, while other Twitter users are equating the images to Ra’s Al Ghul, the Court of Owls, Anarchy and Azreal’s Sacred Order of Saint Dumas.

There’s 4 actually. Two flashed at basically the same time. But they are noticeably different. The last one looks very… demonic. pic.twitter.com/xlo2EiCZv0

Back in December last year, WB Montreal’s Valerie Vezina was pictured in a t-shirt bearing what’s believed to be a Court of Owls logo on it — that rumour and this tease seem to line up pretty well.

As we reported last year, the Court of Owls is a secretive, influential group working in the shadows of Gotham City. The grandfather of the first Robin, Dick Grayson, served as the Court’s Talon, a Batman-like figurehead of the group; the Court even went so far as to try to turn Grayson to their cause.

We’ll keep you up to date as more on this tease is revealed. If you’re wanting some Batman Arkham games in your life to celebrate Batman Day, don’t forget you can get a bunch of free PC games right over on the Epic Game Store.