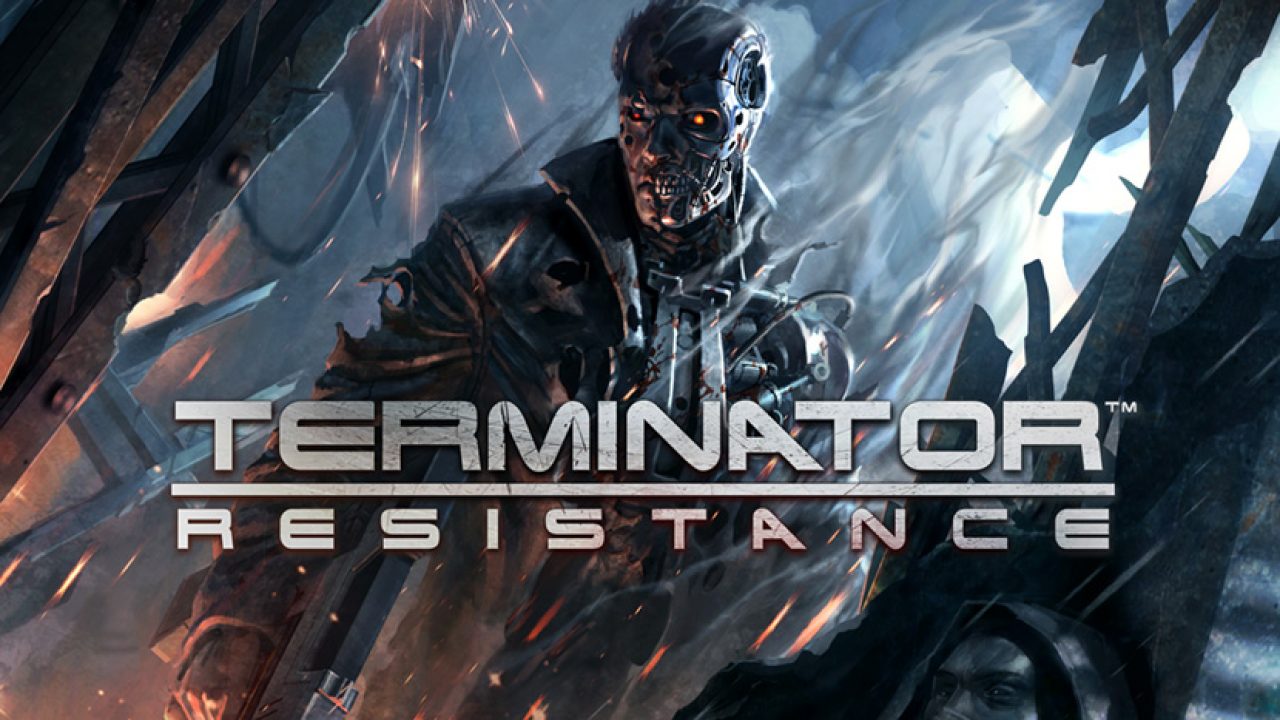 It's not a Dark Fate tie-in, however.

Terminator Resistance is a new game from Reef Entertainment and Teyon, the team behind 2014’s Rambo: The Video Game. Resistance is a first-person shooter with an original story that takes place after the franchise’s first two films: Terminator and Terminator 2: Judgement Day.

Timed for release alongside the new movie Terminator: Date Fate, which also continues on from the first two Terminator movies, Resistance “takes place in a post-apocalyptic Los Angeles, nearly 30 years after Judgement Day, and expands upon the Future War glimpsed at in the iconic films from James Cameron.”

The game features a new hero called Jacob Rivers, a soldier in the Resistance Pacific Division. You can take a look at Rivers in action below.

Terminator: Resistance is scheduled for release on Windows PC, Xbox One and PS4. Those in Europe get the game from 15 November, while North America has to wait until 3 December.