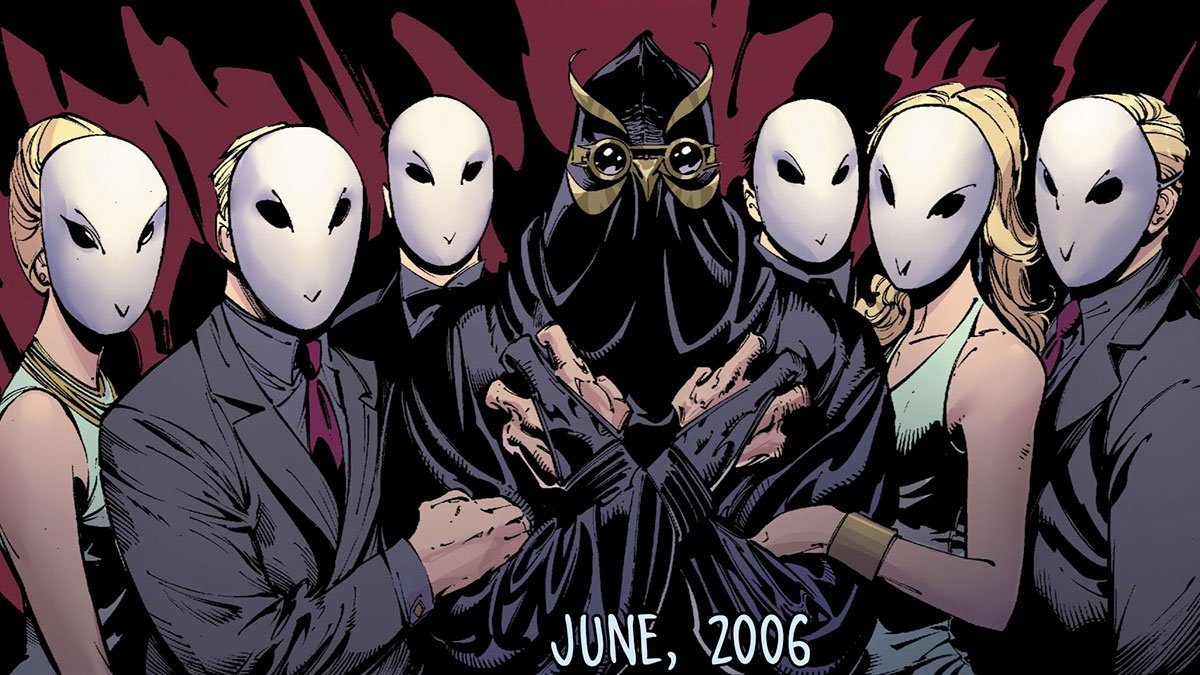 WB Montreal working on a Batman Court of Owls game

Warner Bros. Montreal is allegedly working on a new Batman game that will feature the villainous Court of Owls.

For those unaware, the Court of Owls is a highly influential group of Gotham City citizens that works in the shadows to manipulate the entire city. The Court’s reach is truly epic — the first Robin, Dick Grayson, recently discovered that his grandfather served as Talon, the menacing, Batman-like figurehead of the group. Needless to say, there’s a lot of story and tension that could be featured in a potential Court of Owls game.

For its part, Warner Bros. Montreal is holding its cards close to its chest. On Twitter, the studio’s Patrick Redding confirmed developers will be Los Angeles for The Game Awards, but that a game reveal isn’t on the cards.