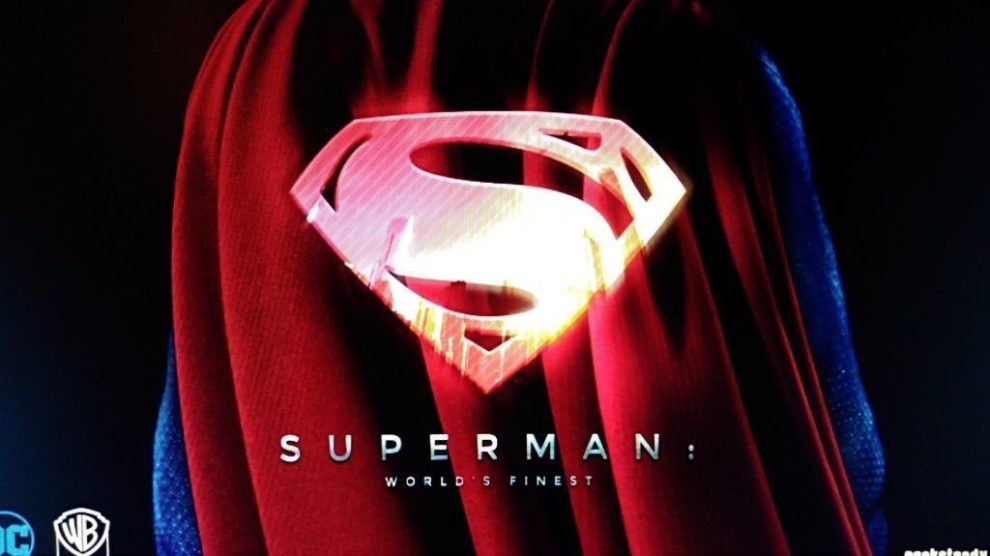 Rumours of Superman World’s Finest being announced by Rocksteady at The Game Awards 2018 are swirling… but take them with a grain of salt.

Like Devil May Cry 5 before it, a listing for Superman: World’s Finest has appeared a listing on a website called Game System Requirements, and for some reason, many are taking that to mean the game’s all but confirmed.

Thing is, this isn’t the first time rumours of Superman: World’s Finest have appeared; back in May 2018, 4chan was certain the game would be announced at Microsoft’s E3 2018 press conference.

World’s Finest is a great subtitle if this game is indeed a thing; it was the name of a long-running DC Comics series that paired Superman and Batman (and sometimes Robin).

Now don’t get me wrong — we’re be ecstatic if Rocksteady’s title was indeed this rumoured Superman title. If this rumour is true, we’ll find out during The Game Awards 2018 next week.

What do you make of Superman: World’s Finest?