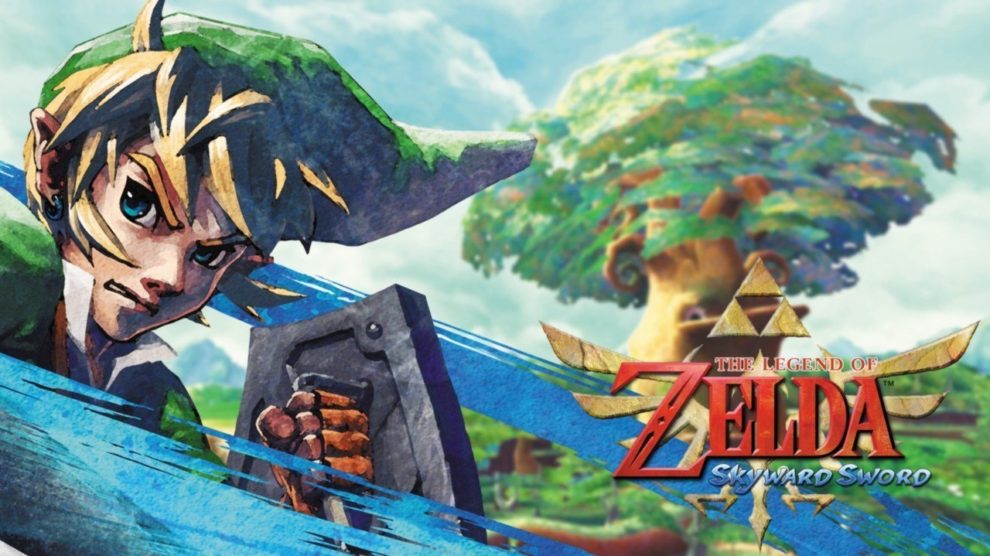 The Legend of Zelda Skyward Sword may see a release on Nintendo Switch, according to a tease from Zelda Producer, Eiji Aonuma.

Aonuma-san used a Legend of Zelda concert in Osaka, Japan, to hint at a Switch release.

“It seems Aonuma teased Skyward Sword for Switch at the Zelda concert in Osaka today,” Twitter user @enterzalman wrote (via Resetera). “Multiple attendees are tweeting about it.”

The Legend of Zelda: Skyward Sword was released in 2011 on both Wii and Wii U. We previewed the title that same year.

Are you excited about the prospect of The Legend of Zelda: Skyward Sword on Switch? Why or why not?