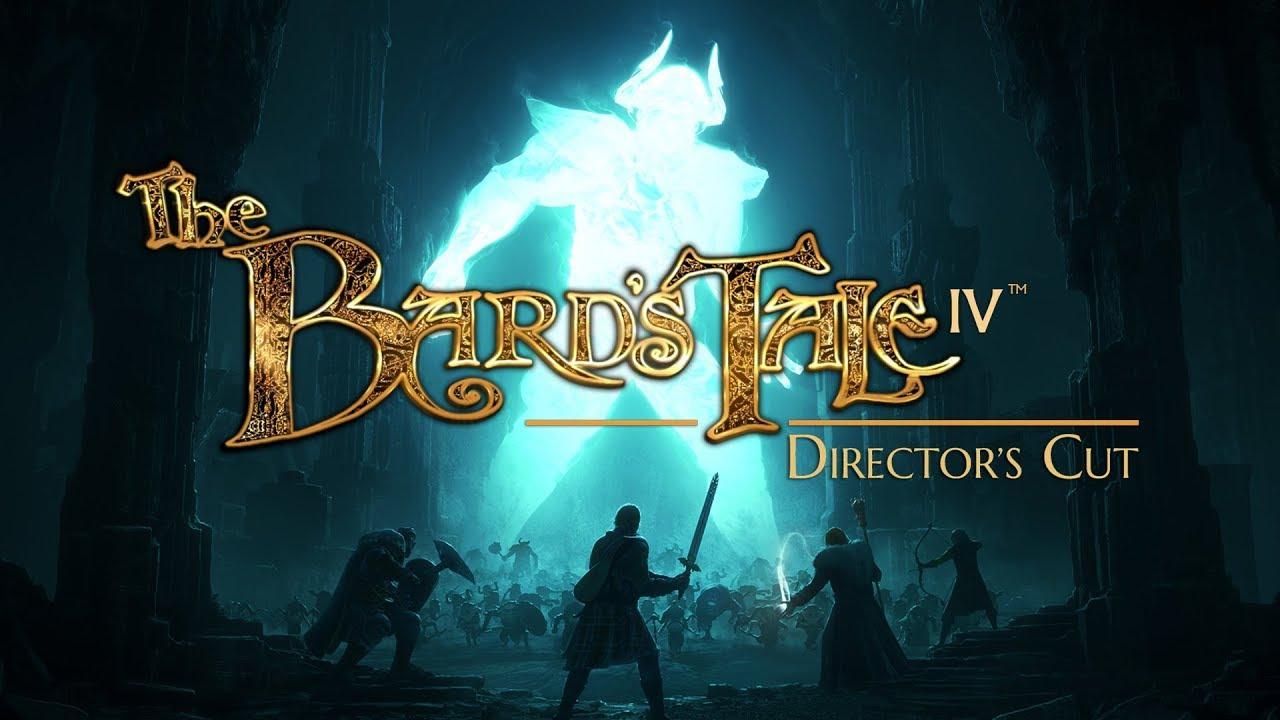 The Bard’s Tale 4 Director’s Cut will head to a variety of platforms starting in August, inXile today confirmed.

New features of The Bard’s Tale 4: Director’s Cut include:

The Bard’s Tale 4: Director’s Cut heads to Windows PC, Mac, Linux, Xbox One and PS4 from 27 August. It will be available as part of the Xbox Game Pass programs on both Xbox One and PC.