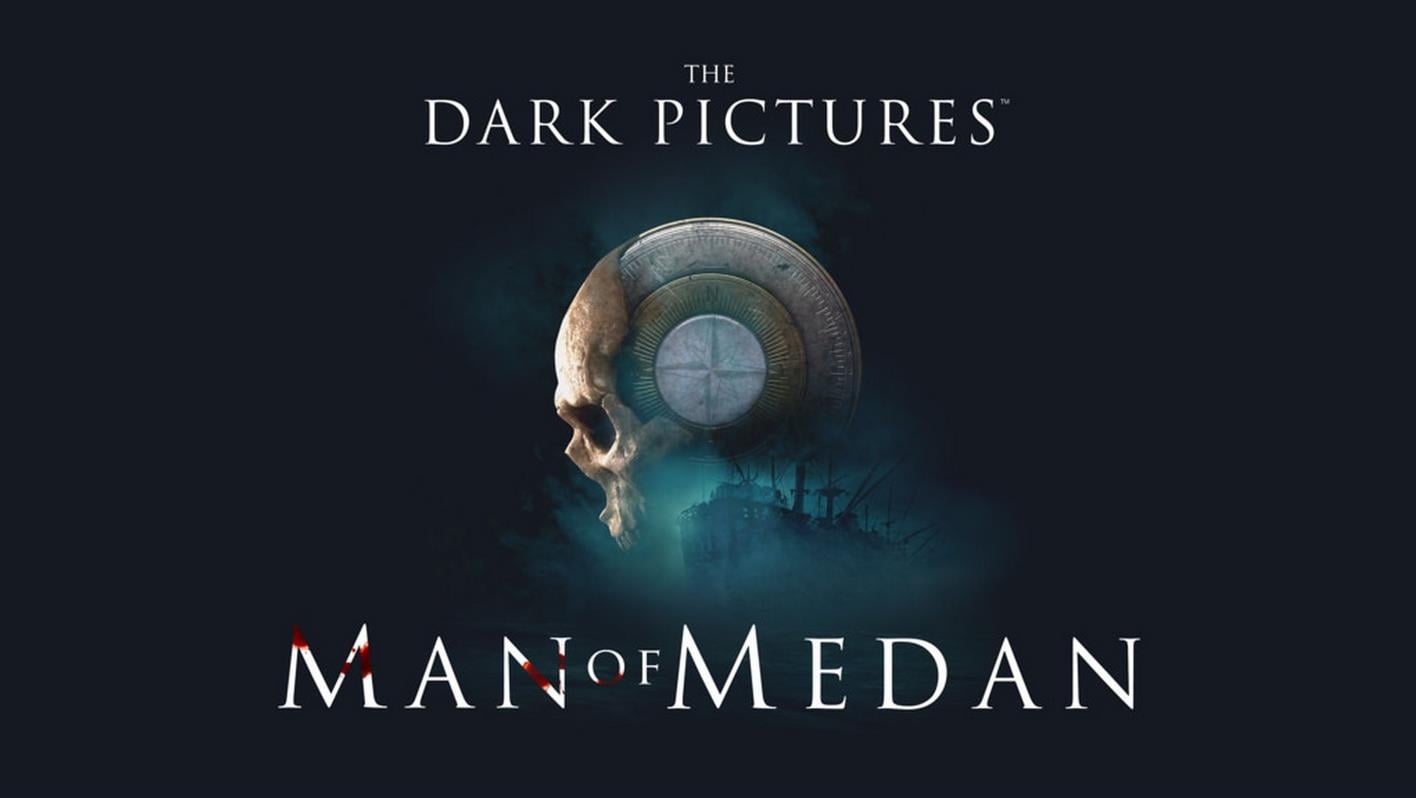 Man of Medan multiplayer will be available in two distinct forms, developer Supermassive has today confirmed.

First, a two-player couch co-op multiplayer option called Shared Story mode will provide two friends the chance to control two characters and play indepedently of one another. Both players will be able to explore and make choices at the same time.

If you’ve more friends, Movie Night mode will allow you and up to four other friends the chance to play a different type of couch co-op.

“Each player can enter their name and choose which character (or characters) to play, then simply pass the pad whenever that character is the focus of the game. You can explore, react, and make decisions to keep your character alive and stay in the game,” Supermassive’s Pete Samuels detailed on the PlayStation Blog.

“When prompted, simply pass the controller onto the next player so that they can continue with their character. Periodically, the game will present a summary of how each player has played.”

Players can also play solo mode on their lonesome, of course.

The Dark Pictures: Man of Medan heads to Windows PC, Xbox One and PS4 on 30 August 2019 and is part of an eight-game plan, Supermassive’s recently confirmed. We previewed Man of Medan back at E3 2019.