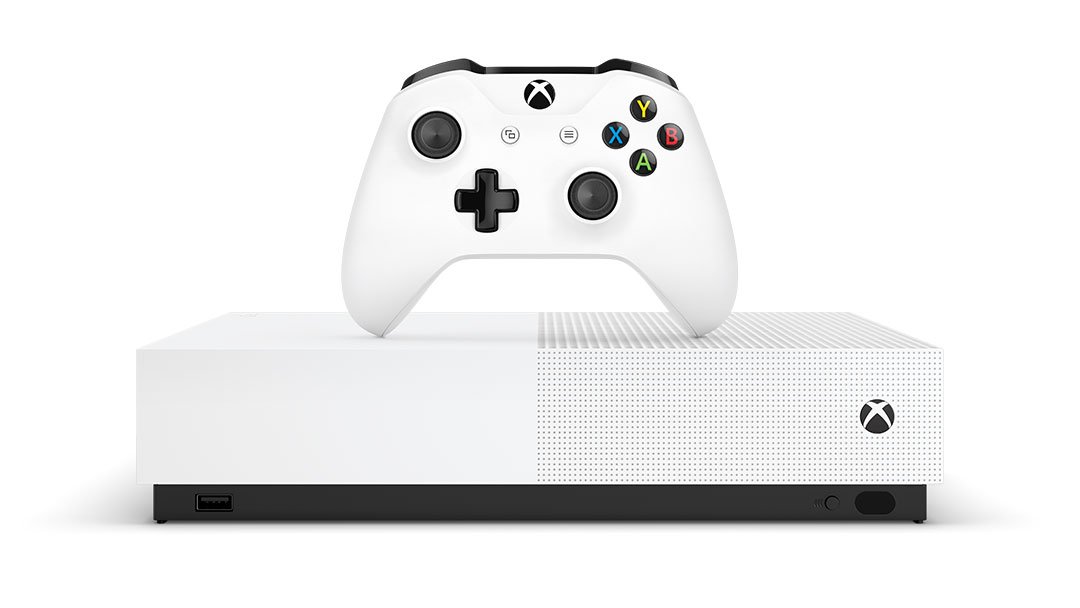 Are you ready to go disc-less?

Despite most of us Aussies lacking the internet to really justify a disc-less home console, we can all pre-order the Xbox One S All-Digital Edition from today, Microsoft has today confirmed.

The Xbox One SAD (who approved that combination of words for a problematic acronym?) can be pre-ordered for $349 AUD and becomes available from 1 August 2019. As we’ve detalied previously, the 1TB console doesn’t have a disc drive and comes preloaded with Sea of Thieves, Forza Horizon 3 and Minecraft.

You can read more about the Xbox One S All-Digital console here.

So we’re clearly against the idea of a disc-less console (though we do admittedly download most of our games), but what about you? Are you keen for a new Xbox One S that can stream in 4K but doesn’t have the ability to play 4K Blu-rays like the OG?