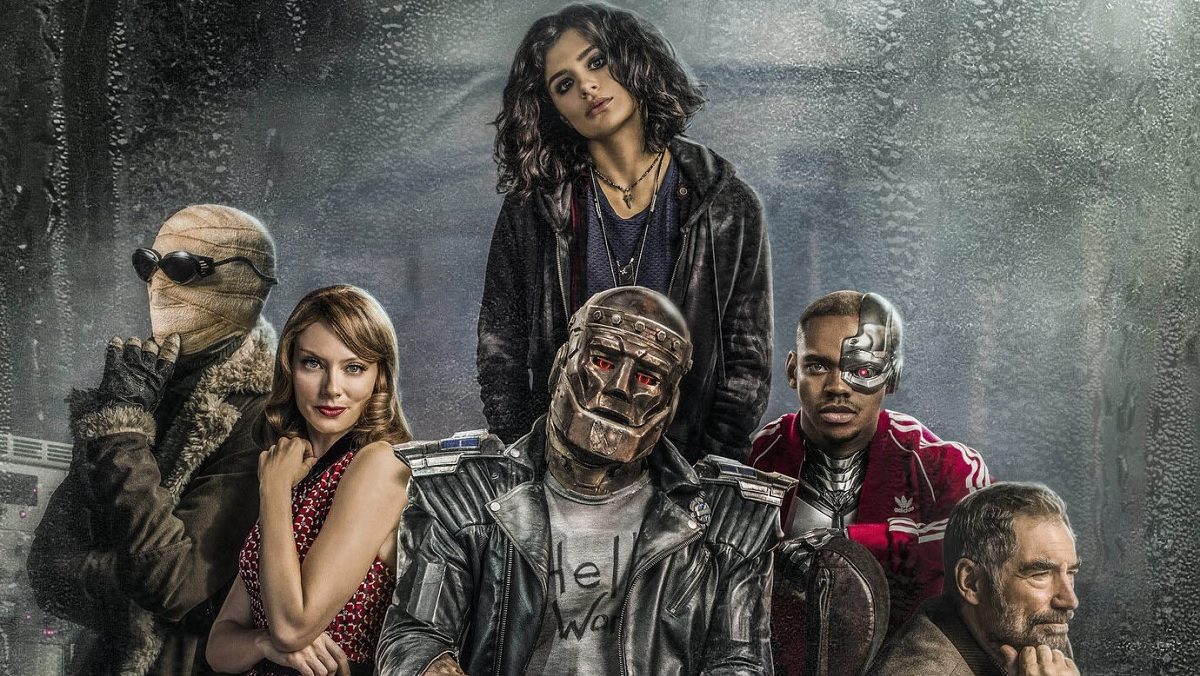 DC fans have a lot to be happy about.

First, Young Justice Season 4 is already in production, with showrunners promising there won’t be a significant gap between seasons like there was with Season 2 and the ongoing Season 3, Young Justice Outsiders.

“More is coming from Apokolips,” added fellow co-Executive Producer, Greg Weisman. “We’ve got a real slow burn on Apokolips, but it builds every season. We’ve had a couple seasons in a row that have been epicly plot-focused, but I think we’re pushing back to a little more of a character focus in Season 4. There will be new characters – I won’t say who – but we’re going to focus in more on a smaller cast.”

“We have over 60 years of current and Silver Age and Bronze Age Doom Patrol comics, which really have been a lifesaver and an absolute repository of some of the most wonderfully bizarre and crazy ideas, but also beautiful character moments and depictions,” Executive Producer, Jeremy Carver said of Season 2 in conversation with Entertainment Weekly.

“We went full steam into season 1 with a ‘smoke ’em if you got ’em’ attitude, and we intend to fully continue that in any potential season 2 to come. There’s a lot more where that came from.”

All of Doom Patrol Season 1 will also be available via HBO Max when Season Two begins to air.

We already new Titans Season 2 was greenlit, but we now know when to expect new episodes: 6 September 2019.

Season Two will feature Iain Glen (Game of Thrones) as Batman alongside the proper inclusion of Wonder Girl, Hawk, Dove and Superboy to the Titans team.

All three shows are available via DC Universe, though Australians don’t have access to the service as yet.